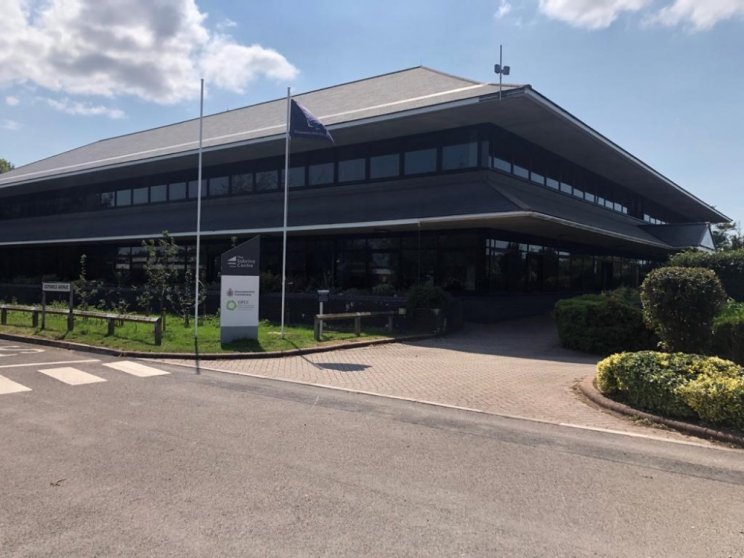 The first new recruits are settling into socially-distanced life Gloucestershire Constabulary's state-of-the-art training centre - and Punchline has been given an exclusive view around the £6.9million facility. 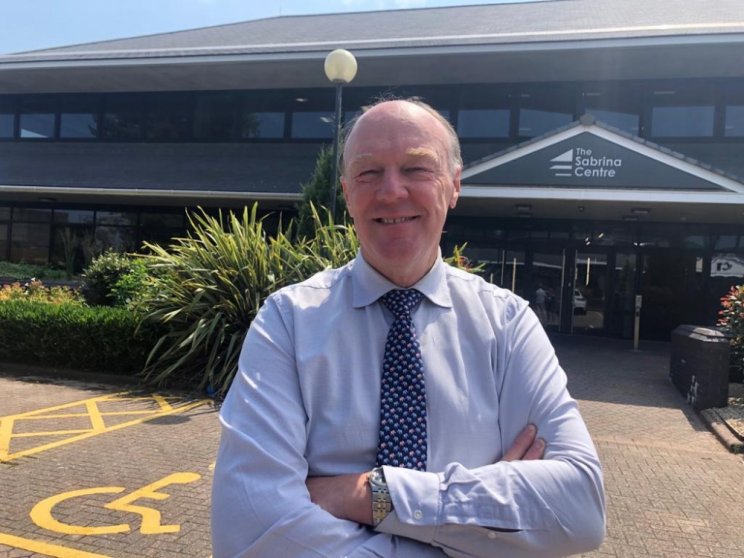 Police and Crime Commissioner Martin Surl gave Punchline-Gloucester.com  a tour of The Sabrina Centre, which was handed over to the force last month and welcomed its first intake last week.

Named after the mythical goddess of the adjoining River Centre, the centre stands on the former site of the Berkeley Nuclear Power Station.

Bought on a 150-year lease for £600,000 from the Nuclear Decommissioning Agency, contractors WIllmott Dixon began work on the site in September. 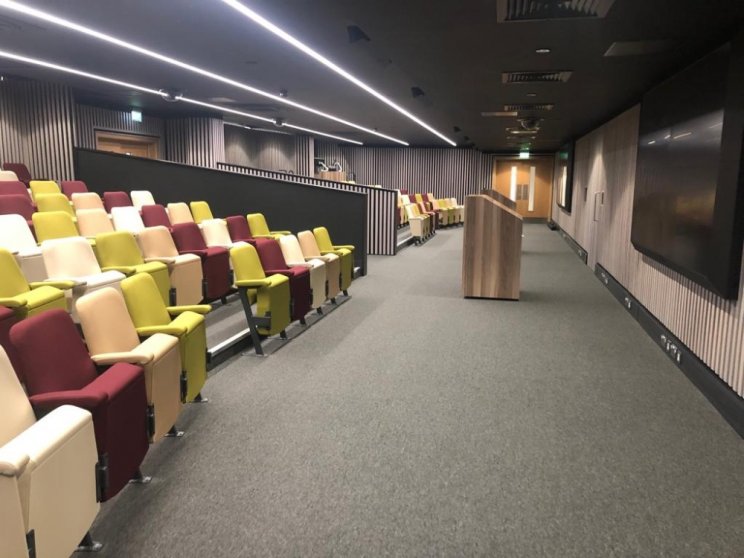 Mr Surl said: "We are so proud of this, we only opened it last week. It's fantastic for the needs of the organisation.

"We need a good training facility and this has turned out quite amazingly.

"Our officers and our staff working in a very stressful environment. We wanted somewhere, very much a vision of the Chief Constable, where our officers could come and train but also just calm down a bit, relax, reflect on their work.

"This is a place where they can not only learn, but we can deal with their mental health and help them relax a bit." 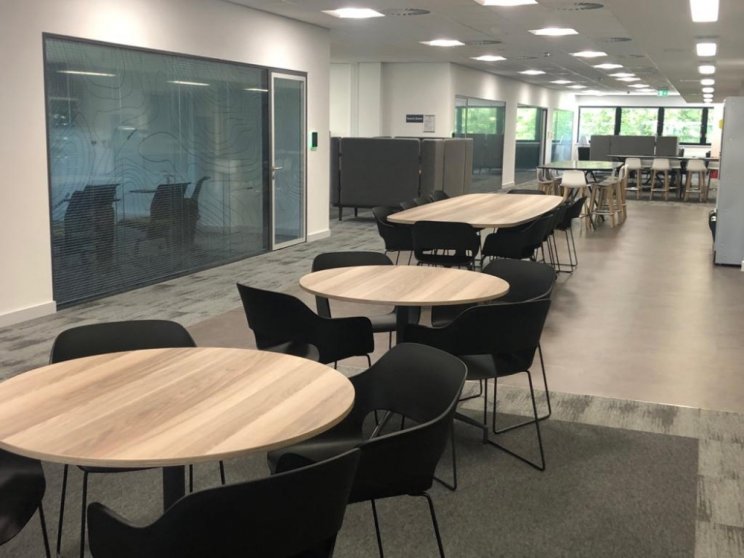 The eco-friendly resource will be used by the force for the majority of its training requirements, but will also be made available to other forces and agencies with their own training needs, plus any group or organisation in the county simply needing a place to meet.

It will help the force prepare for its planned growth of more than 300 officers and staff over the next three years.

Keep an eye on Punchline-Gloucester.com  for more from The Sabrina Centre 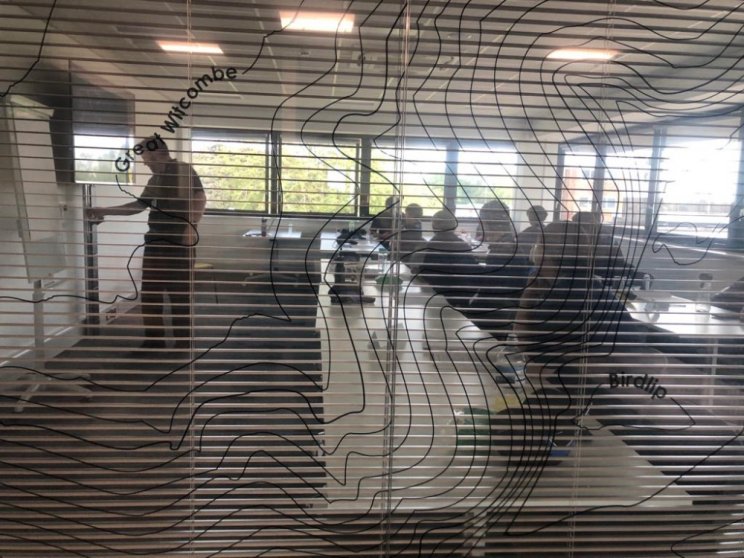 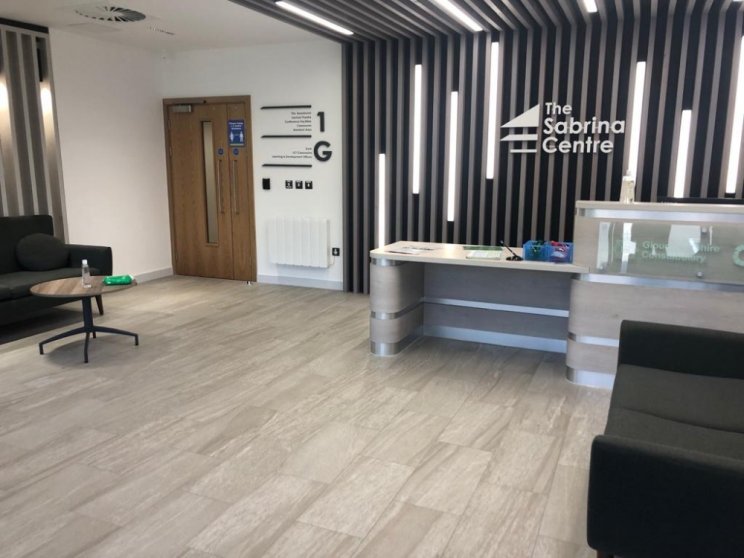 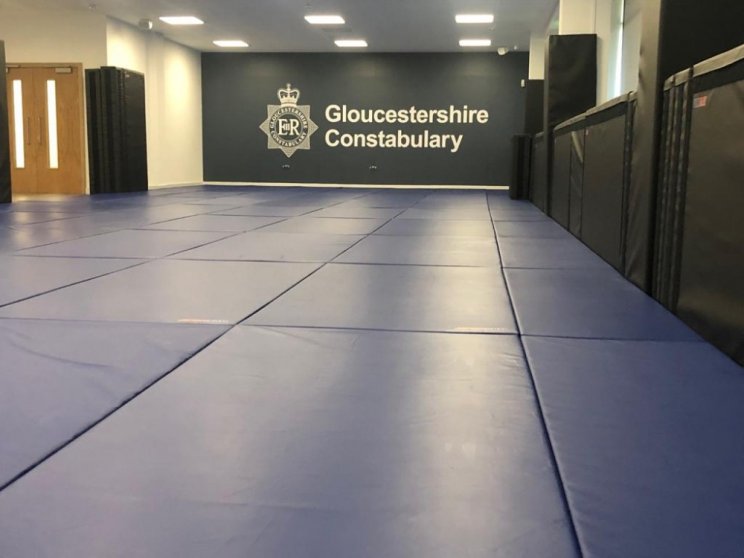 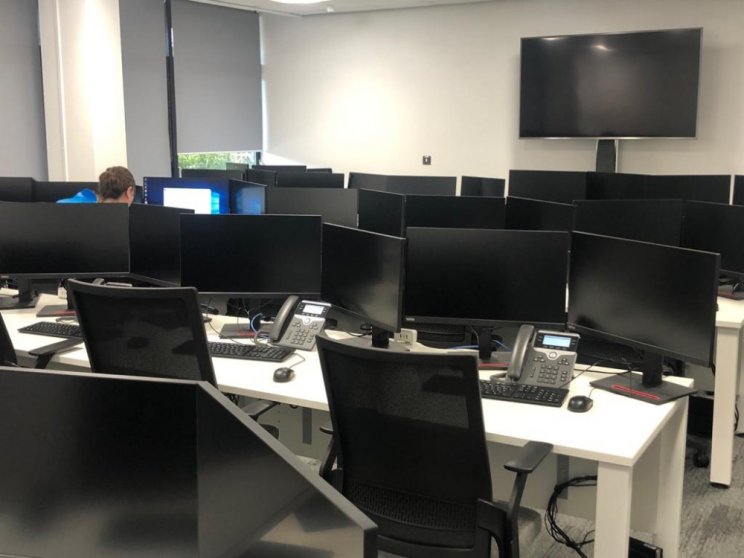