It appears that the redevelopment of The Fleece Hotel could be just the start of a significant overhaul to parts of Gloucester's city centre.

Punchline broke the news yesterday of Dowdeswell Estates being chosen by Gloucester City Council as partner for the redevelopment of the historic Westgate Street site.

Bringing the 15th century inn back to life as a boutique hotel appears to be just the start of a significant overhaul of the area between the city centre and the Quays development. 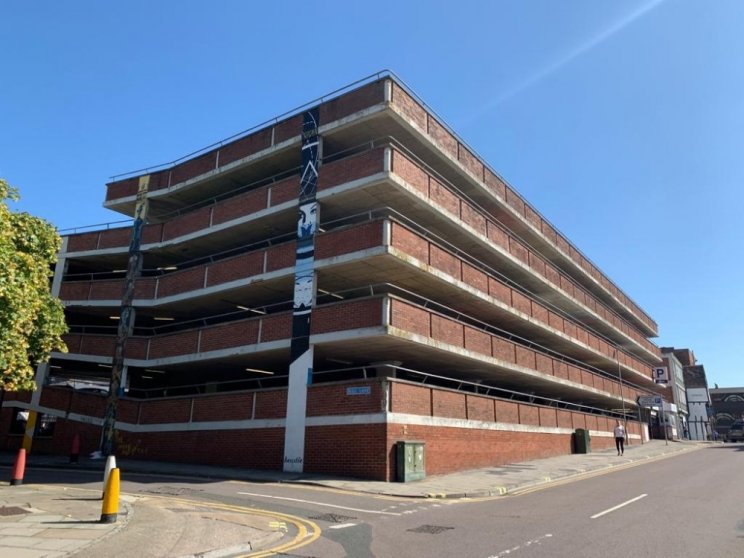 A conference centre has long been needed in Gloucester, but nobody had thought of turning the ugly edifice of the Longsmith Street Multi-storey car park in to one - until now.

Rod Jenner, the managing director of Dowdeswell Estates appeared on BBC Radio Gloucestershire's breakfast show this morning to speak about his firm being chosen to overhaul The Fleece.

But thanks to some good old-fashioned journalistic probing from the Beeb's Mark Cummings, some tantalising clues into a wider redevelopment - including the car park - were forthcoming. 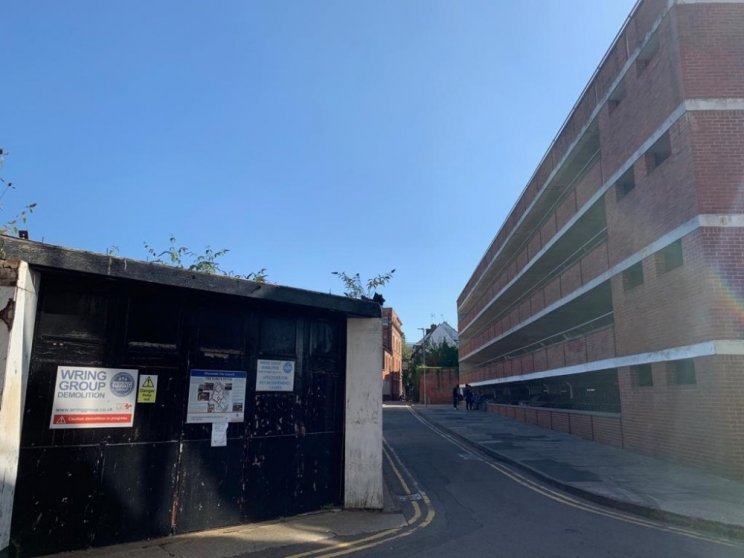 Speaking of the plans for the Fleece, Mr Jenner said: "There will be a boutique hotel at The Fleece with a lot of independent food and beverage operators in the back area...

"And there is quite an exciting plan for the multi-storey car park to bring that in to a new use."

In true Jeremey Paxman-style, Mr Cummings was quick to interrupt and ask for more information.

"I can't go into specifics on it at this time," came the reply. "But we are looking to do something quite special with it on the existing structure and all will be revealed at a later date."

"There is a lack of those in the city centre and there was a meeting with the decision makers yesterday and the energy in the room to get it done was amazing.

"We're probably looking at the building staying, but doing something clever with it." 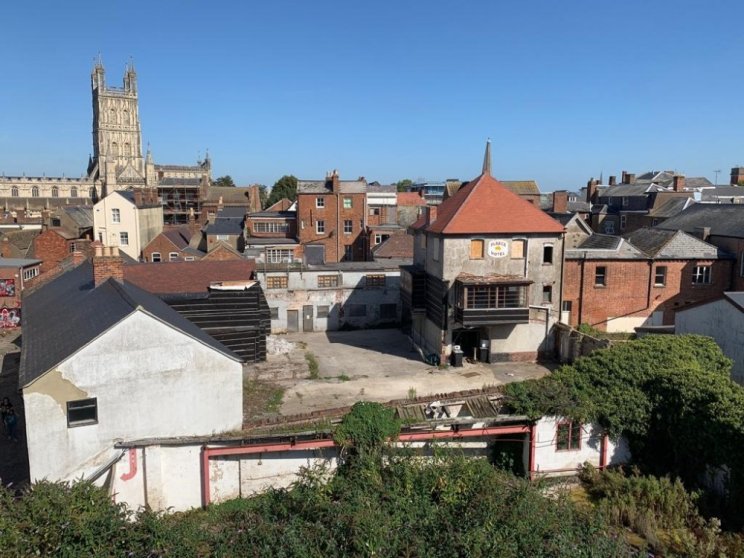 City council leader Paul James said that plans for The Fleece Hotel redevelopment were still at an early stage but that he would welcome any plans that would bring improvements to the city centre.

Cllr James said: "The plans for The Fleece are still in their early stages and I am sure that the mix of uses on the site could evolve over time.

"There is a strong demand for conferencing facilities in the city and it's something we have been looking to add to the mix in the city.

"I would be supportive of any plans to do that within The Fleece development."