Etsy to increase fees for sellers

Digital marketplace Etsy is to increase fees for sellers, following the introduction of the digital services tax.

The tax was introduced by the government a year ago, in a bid to level the playing field between internet retailers and the high street. 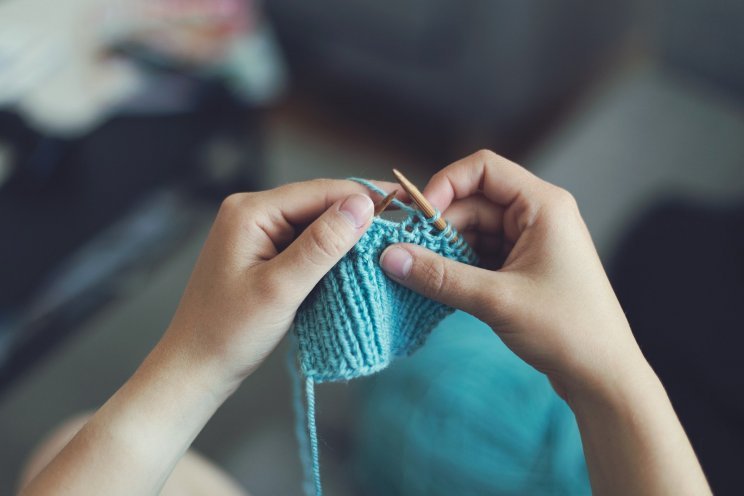 Etsy is set to charge UK sellers 0.25 per cent on every transaction from 1st July to help cover the cost of the new tax, as reported by The Times.

Etsy has more than 500,000 sellers in the UK and 4.4 million worldwide. It is known for artisan and handmade products, many of them made on a very small scale at home.

The digital services tax requires multinational online companies to pay a two per cent levy on UK sales. Last year Amazon told its UK sellers that it would increase their fees by two per cent, while eBay has said it will absorb the levy itself.

Etsy said it had previously absorbed the cost of the new tax, but needs to pass on a proportion of it to ensure it can support sellers worldwide.

Research by the company showed that eight per cent of its sellers had recently been made unemployed and 16 per cent were unable to find a job.