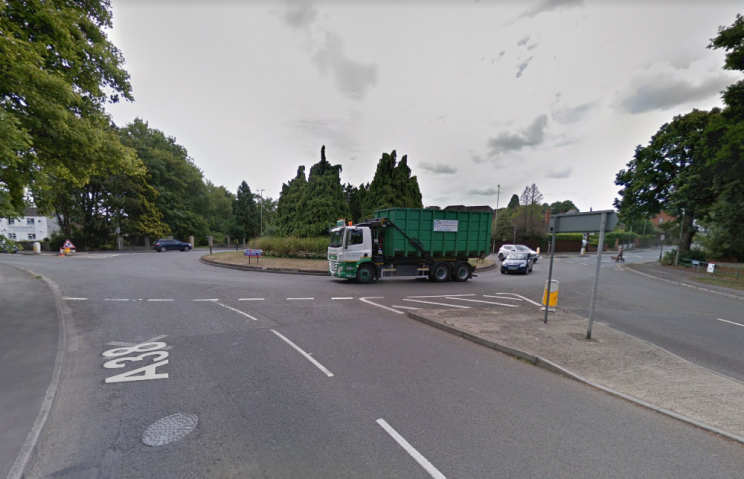 These changes are part of the county council's plan to create a cycle way linking the centres of Gloucester and Cheltenham along the B4063.

Estcourt Road, on this route, is known for being difficult to cross on foot or by bike.

In response to the Covid pandemic the council secured government funding to install pop-up schemes to help more people walk and cycle. This has been used to build new cycle lanes on London Road and redesign Estcourt Road roundabout.

However, the revised road layout has had to cope with unusually high levels of traffic diverting from the A40 to avoid works at Longford roundabout. Some residents have also been unhappy about the use of temporary barriers and have been critical of the new road layout.

In response to these concerns the county council has decided to suspend the trial and has agreed to consult later on a revised scheme that is more sympathetic to the local area.

Cllr Nigel Moor, cabinet member for planning and environment, said, "We are really keen to encourage cycling and walking in the county however the timing of this trial has caused difficulties. We will look at amending the design and ask for resident and business feedback before making further changes.

"One of the key features of trial schemes is that if something doesn't work as you'd hoped, you can make changes- just as we are doing here."

Cllr Jeremy Hilton - Lib Dem county councillor for Kingsholm and Wotton said: "The changes to the roundabout created chaos and danger for road users, be they motorists, cyclists or pedestrians. The project was rushed into place without due consideration. Projects like this one need to be carefully considered, fully consulted on and professionally implemented."

Feedback on Estcourt Rd Roundabout and the ongoing London Rd cycle scheme can be sent in by e-mail to Socialdistancing@gloucestershire.gov.uk