Cal's Paddle Against Plastic expedition saw her follow the 354km River Severn from its first navigable point on the Welsh/ English border out to sea, through Shropshire, Worcestershire and Gloucestershire. 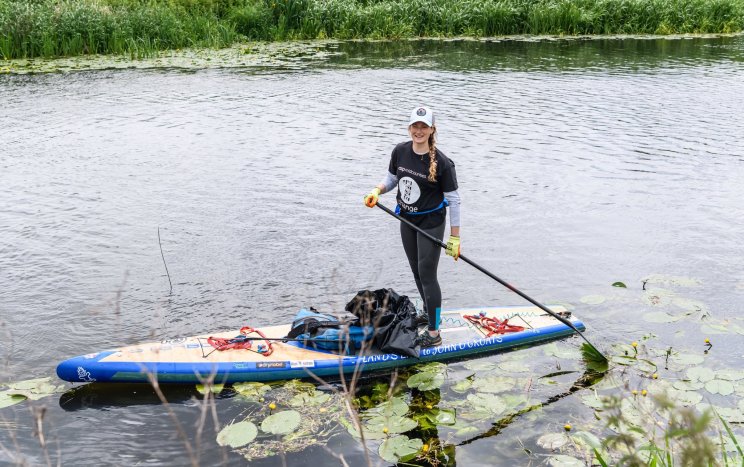 She set off on 9th September and finished her expedition yesterday (16th September), collecting litter along the way and spreading the word about how everyone can make small changes to reduce the impact on the oceans.

Cal said: "The expedition explores the course that plastic rubbish takes from source to the sea, and the relationship between our lives inland and the oceans.

"Plastic bags were one of the most common items I saw stuck in trees along the banks of the River Severn, when I paddled a part of it en route to John O'Groats in 2018. 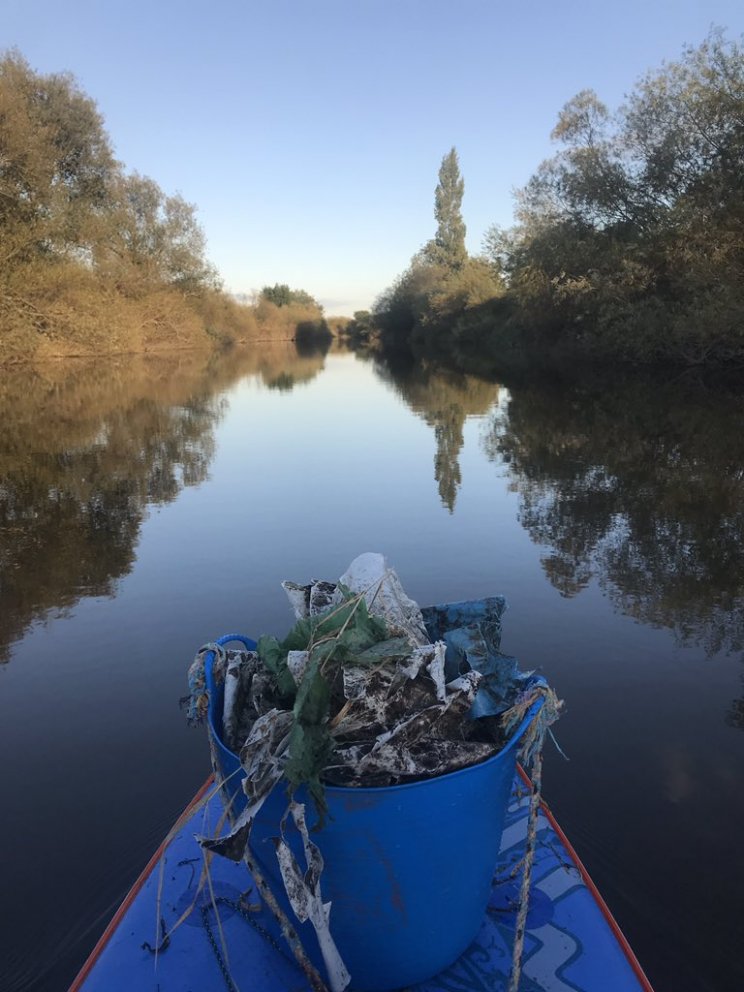 "No matter how far inland we live, we are all connected with the oceans and through small individual actions we can all collaboratively make a big difference."

The expedition was funded by Midcounties Co-operative, the UK's largest independent co-operative, as part of its partnership with Cal.

It comes as the society was named Responsible Business Champion 2020 by Business in the Community for its work to remove two tonnes of single-use plastic from its operations. A major part of this work has seen The Midcounties Co-operative replace all single-use plastic carrier bags with compostable bags in over 140 of its food stores, eliminating more than three million plastic bags per year.

Phil Ponsonby, chief executive at The Midcounties Co-operative, said: "Social responsibility is at the heart of everything we do, and we are proud of the success that we have had in removing single-use plastics from the communities where we live and work.

"We know our members care deeply about the environment, which is why we're supporting Cal on her amazing expedition to shine a light on the way plastics that are disposed of on land are ultimately finding their way to the open ocean, where they can have a devastating impact on sea life.

"We'd urge everyone to consider how they can do their bit to stop plastic pollution, which could be by stopping using single-use plastics or taking the time to join in on local community clean-up activities." 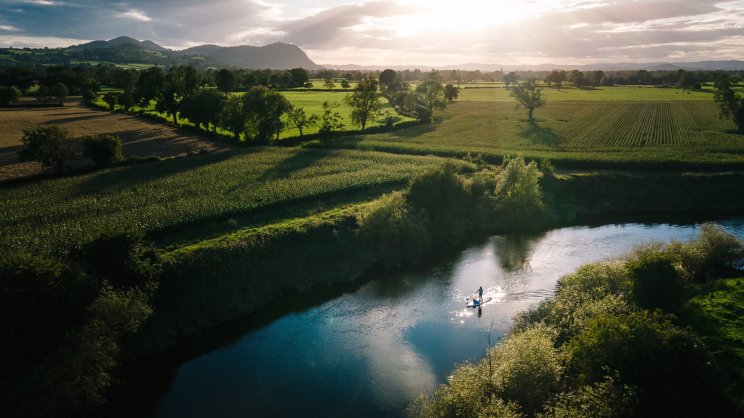