A young founder of a stylish Gloucestershire family gin label together with the man running one of the county's highest profile bespoke building firms have teamed up - in more ways than one.

Clarice Jenner (nee Elliott-Berry), of the Cheltenham-based drinks business Sibling Gin, and Rod Jenner, of near neighbour Dowdeswell Estates, have joined forced in business to launch a new hotel company. 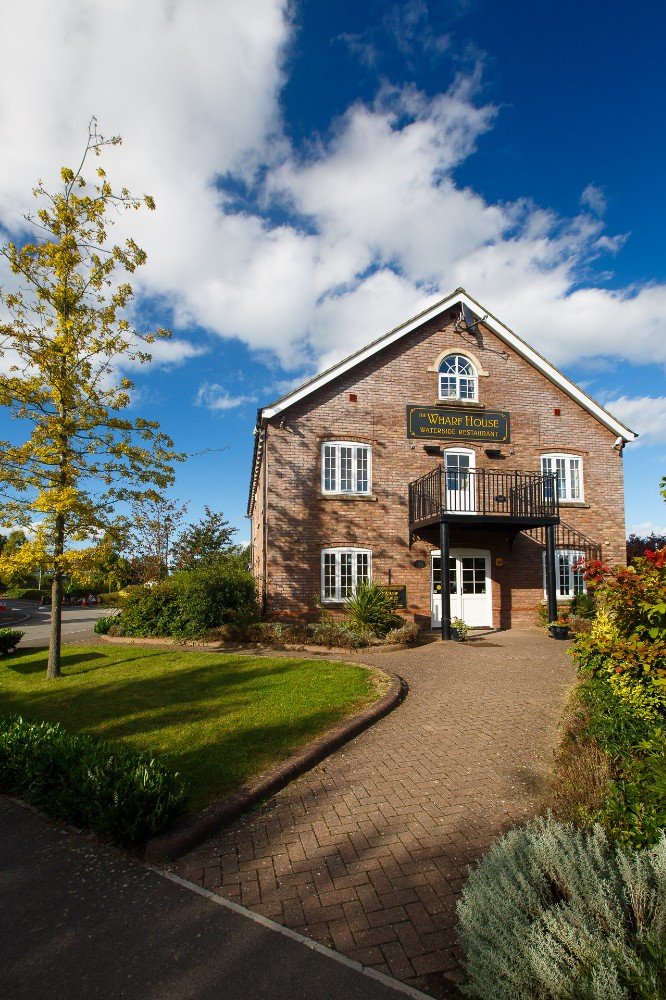 And that business, The Native Hotel Company, is busy making exciting plans to transform one of the county's most-overlooked waterside hotels and restaurants.

Details are yet to be announced, but it will be the first together for the couple, who also married in June.

The Wharf House at Over currently has a grand total of just seven rooms and a 40 cover restaurant.

"We have let the business to them on a seven-year contract," said Vaughan Welch, chairman of the Herefordshire and Gloucestershire Canal Trust.

The trust owns and has been running the extended lock keeper's cottage, now called The Wharf House, since it renovated the building and opened it for business in December 2002.

Mrs Jenner, 25, is one part of the quartet which saw her, together with sister Cicely and brothers Digby and Felix, launch the now well-known Sibling Distillery after leaving school in Cheltenham.

They are the daughters and sons of the founders and owners of Battledown Brewery, also based not a million miles from the aforementioned Superdry founder's Cheltenham business park.

Both Dowdeswell Estates and Sibling Distillery can also be found in close proximity to Mr Dunkerton's Cheltenham estate at Charlton Kings - also home to his own drinks business, Dunkerton's Cider.

Before the Herefordshire and Gloucestershire Canal Trust got its hands on the old lock keeper's cottage the building had fallen into serious disrepair.

But the trust's efforts have since seen The Wharf House awarded with two AA rosettes for its restaurant and four AA Gold Stars for accommodation as well as a silver in the Green Tourism Scheme and an award from the Campaign to Protect Rural England.

The trust had put the business in the hands of David Penny, who left the trust earlier this year following its last set of accounts.

The Herefordshire and Gloucestershire Canal Trust, a charity which works to rebuild the 34 miles of historic canal between Gloucester and Hereford.