Entrepreneur sets up conference to help single mums get into business

A conference for single mums who are running a business alongside caring for children is being organised by a Gloucestershire-based entrepreneur.

Julie Hawkins set up the Single Mums Business Network less than a year ago in a bid to offer support and advice for parents who strive to find a work-life balance.

The 42-year-old lives with daughter Kaylyn in Ross-on-Wye will bring together the woman she has helped advice for a conference on Wednesday, September 11. 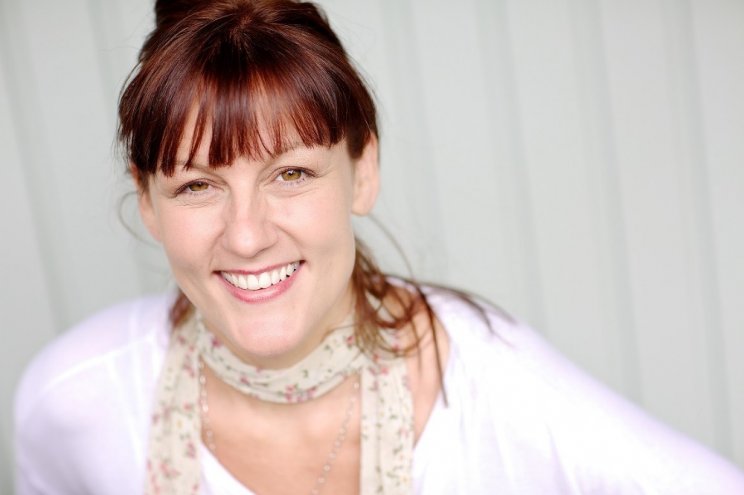 Ms Hawkins held a job for nearly 20 years before having Kaylyn before finding out that juggling home and work life was far from easy when she returned to work.

"While on maternity leave, my employer sold her business and while I was able to go back, the new job role on offer would not offer any flexibility," she said.

"It didn't make economic sense with childcare costs and meant leaving my daughter for 12 hours a day. I had no choice but to leave.

"When I applied for support, I found out something very shocking - from the very first phone call I was treated very differently and felt like something stuck on the bottom of someone's shoe.

"Despite 20 years of contributions, I was made to feel like a leech when I needed financial support."

Julie set up the Single Mothers Business Network after experiencing financial hardship and prejudice as a single parent.

She felt there was a need for a supportive network of women who are facing the special challenges of growing a business while on low or limited income.

Since that initial shock, Ms Hawkins has spent several years building her own business KIH Products after developing a product from an idea she had during pregnancy.

Finding it hard to sleep because of the ever-growing bump, she designed and made a special cushion to aid sleep which became the KIH Bed Pregnancy Cushion.

"I took my homemade prototype to my midwife and health visitor, they loved it," she said.

"That led me to looking into making the cushion on a commercial footing and that's what I've done ever since.

"However, it's hard to build a business when you are running a family, you are the sole breadwinner and you want your business to grow.

"Growth requires investment - there's no way around that - and even finding £20 for something can be a stretch when you are a single parent."

The conference will feature guest speakers including Jackie Groundsell of the 1230 The Women's Company, Catherine Gladwyn, Delegate VA and Cara Sayer, founder of Snooze Shade.

These women either are, have been or understand the challenges of single parents.