Enjoy an evening with Michael Morpurgo

The Barn Theatre in Cirencester have announced that they will stream an exclusive question and answer session with internationally best-selling author Michael Morpurgo. 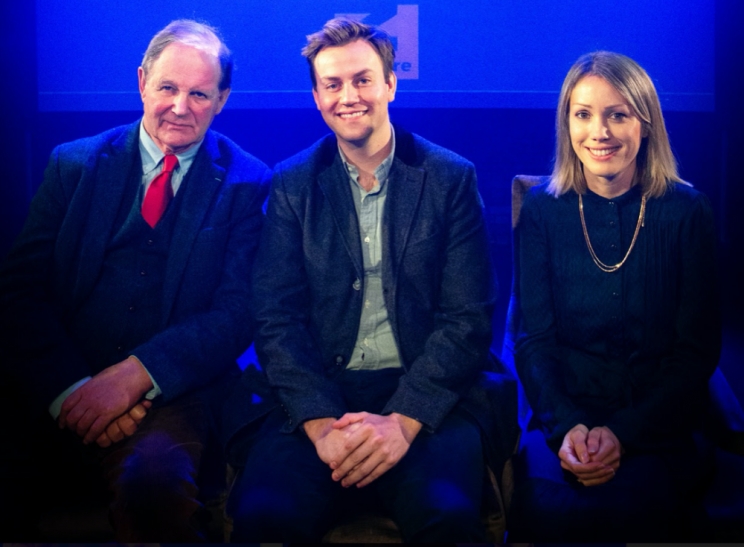 The event at 7:30pm on Saturday, May 16 will be hosted by Barn Theatre artistic director Iwan Lewis.

It will see Morpurgo discuss his ongoing relationship with the theatre which began with their 2019 production of Daniel Buckroyd's stage adaptation of Morpurgo's The Butterfly Lion, as well as answer questions submitted by the general public and special guests.

Michael Morpurgo said of the theatre's productions of his work: "I remember how brilliant was the adaptation last year of my book The Butterfly Lion, and this season it was going to be a new play by a young writer, Vicki Berwick, of The Mozart Question. Typical of the Barn it was to be a play made by new young talent." 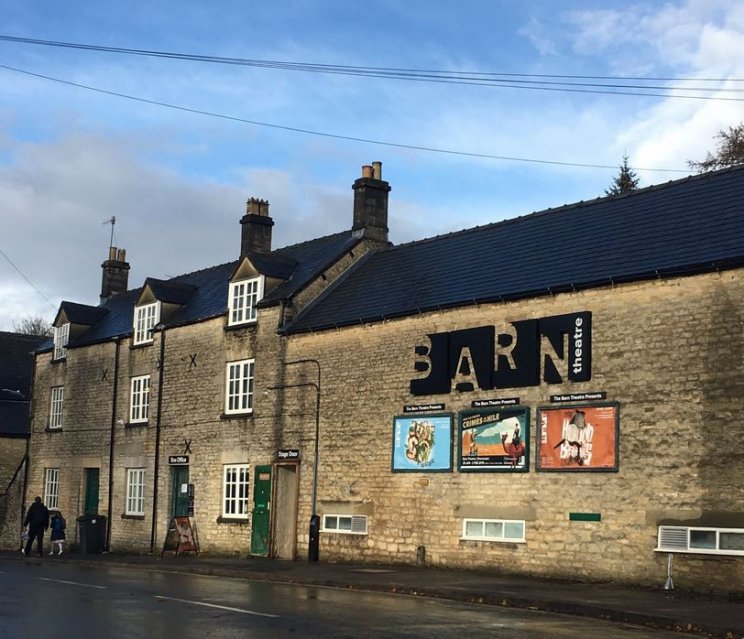 The theatre was originally scheduled to be in rehearsal for the world premiere of Vicki Berwick's stage adaptation of Morpurgo's The Mozart Question, to coincide with the 75th anniversary of the liberation of Auschwitz, however due to the global pandemic it has been postponed until further notice.

The evening, which will be pre-recorded on Thursday via video call, will be a free to watch however the theatre asks for donations towards their SAVE OUR BARN fundraising campaign.

Facing a loss of £250,000, the theatre have launched the campaign to prevent possible permanent closure of the venue and ensure the Barn Theatre's survival.

In March, Morpurgo released an open letter for support stating: "A season cut so tragically short will cost about £250,000. So we need your help now, to keep your theatre going until we can open the doors to you all again. The show must go on! Please help it to happen."

For more information and to get involved, please visit https://barntheatre.org.uk.