After years of planning and 43-weeks of construction, a Gloucestershire engineering group are all set to move into their new premises on Brunel Way, Stonehouse. 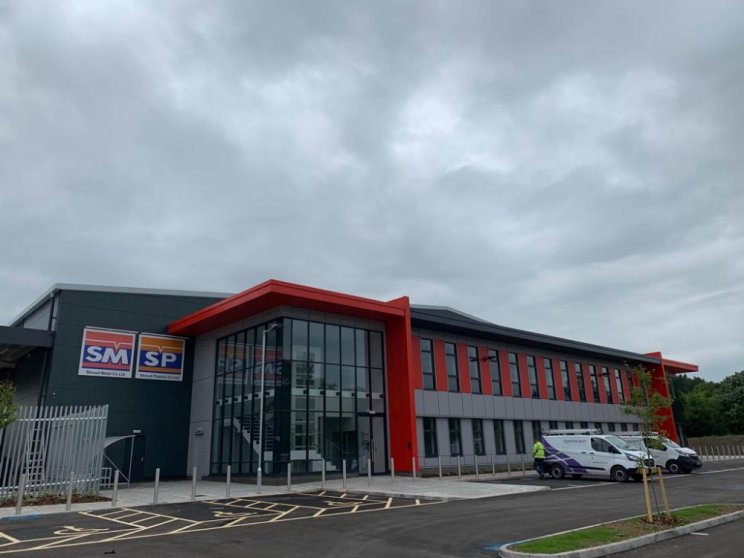 Since breaking ground on their new site last year, the purpose-built combined factory for Stroud Metal Company and sister company Stroud Plastics has been completed both on time and budget. 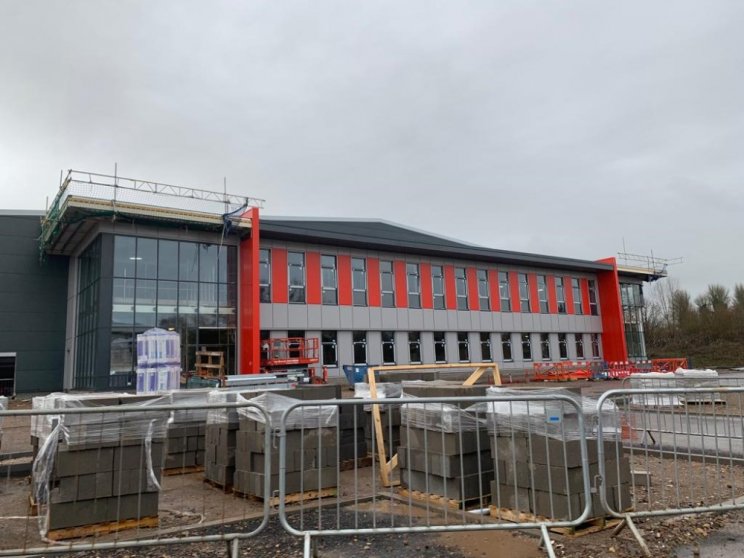 By the end of August, both firms will be fully operational in their new home.

The firm's relocation from their old site at Dudridge, provides much needed expansion space as well as a manufacturing environment which has been designed to allow optimised material flow.

The new factory will also provide facilities such as overhead cranes and clean rooms for assembly and packaging of advanced automotive and medical device products.

Just two weeks after being stopped at Dudbridge, the presses are back in production in Stonehouse. The second batch of equipment will be transferred to the facility in the coming weeks, with Stroud Plastics starting their relocation process on July 29. 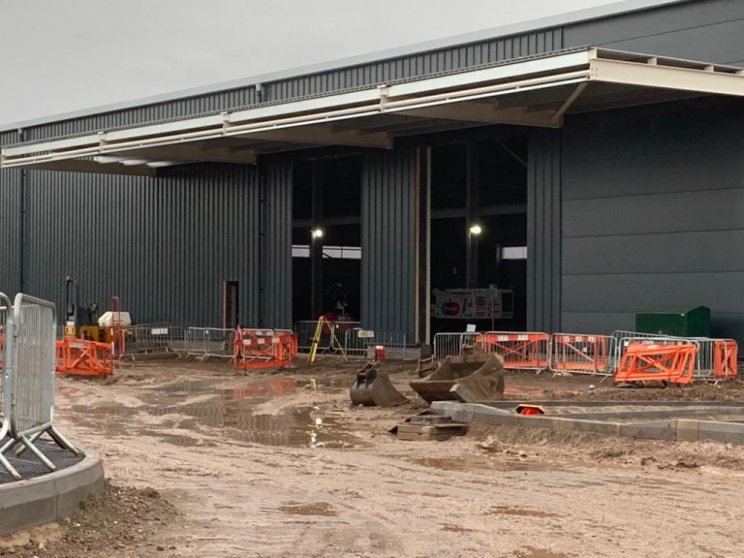 The administration department, quality department, warehouse, logistics and tool-room have already been installed and are benefiting from the purpose-built premises which offers an enhanced working environment.

With roots dating back to the 19th century, Stroud Metal was officially incorporated in 1926 and is still a privately-owned, family-run business.

Both firms supply components to a broad range of industries and currently export to Europe, Asia, North/South America and Africa.

Throughout September and October, the team at Stroud Metal and Stroud Plastics are offering introductory meetings and tours of the new facility by way of a series of open days.