Engineering giant with Gloucestershire base records half-year revenues of £7.3billion

Rolls Royce have reported a rise in both revenue and profits in their half-year results despite issues remaining with one of their key engines.

The engineering giant, who have a UK Civil Nuclear base in Gloucester, reported that underlying group revenue rose by 7 per cent to £7.353billion in the six months to June 30.

Underlying profits for the group rose by 32 per cent to £203 million. 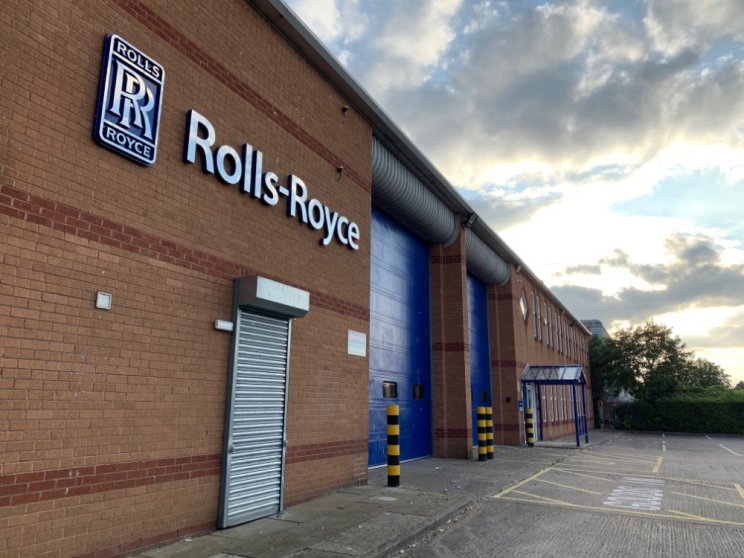 Rolls Royce operate in a number of different spheres, the largest of which is their civil aerospace arm that manufactures aircraft engines.

They also have billion-pound operations in both power systems and defence.

In the Civil Aerospace sector, the company have been hit by problems with their Trent 100 engine, which according to their CEO has led to problems to customer throughout the reporting period.

However, chief executive Warren East said that progress was in line with the full-year expectations.

He said: We delivered further progress across the group in the first half in line with our full year expectations.

"We expect a significant improvement in cash in the second half as we unwind inventory built up to support customer deliveries and benefit from improved trading in both Power Systems and Civil Aerospace.

"In Power Systems we also saw good revenue growth and order intake and entered the second half underpinned by a healthy backlog.

We have made good progress on resolving the Trent 1000 compressor issue, though regretfully, customer disruption remains.

"Progress on our restructuring programme is in line with the plan we outlined a year ago.

"We remain on track to meet our full year guidance for underlying Core operating profit and Core free cash flow of £700m +/- £100m.