Family-run Cotswold company Heming Engineering Ltd is showing the way in challenging times for the economy by being named as a dealer for the world's first fully electric skid steer loader. 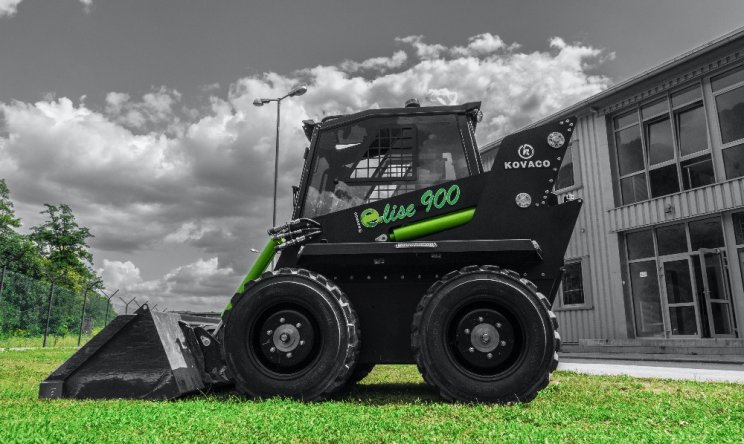 The company - which has been in business for 52 years and is based in Willersey, near Broadway - is adding to its burgeoning sales portfolio by becoming sole dealer in five counties for the state-of-the-art Elise 900 loader made by Kovaco Electric Company, which is headquartered in Prague in the Czech Republic.

The loader is 100 per cent electric, operates for more than eight hours on one charge and boasts zero environmental impact.

Heming Engineering has been appointed as sole dealer for the loader across Warwickshire, Gloucestershire, Worcestershire, Herefordshire and Oxfordshire.

The Elise 900 can be driven manually by way of two in-cab joysticks or remotely via a mobile phone supplied with the machine as standard - or via an optional 433 Mhz two joystick control set. 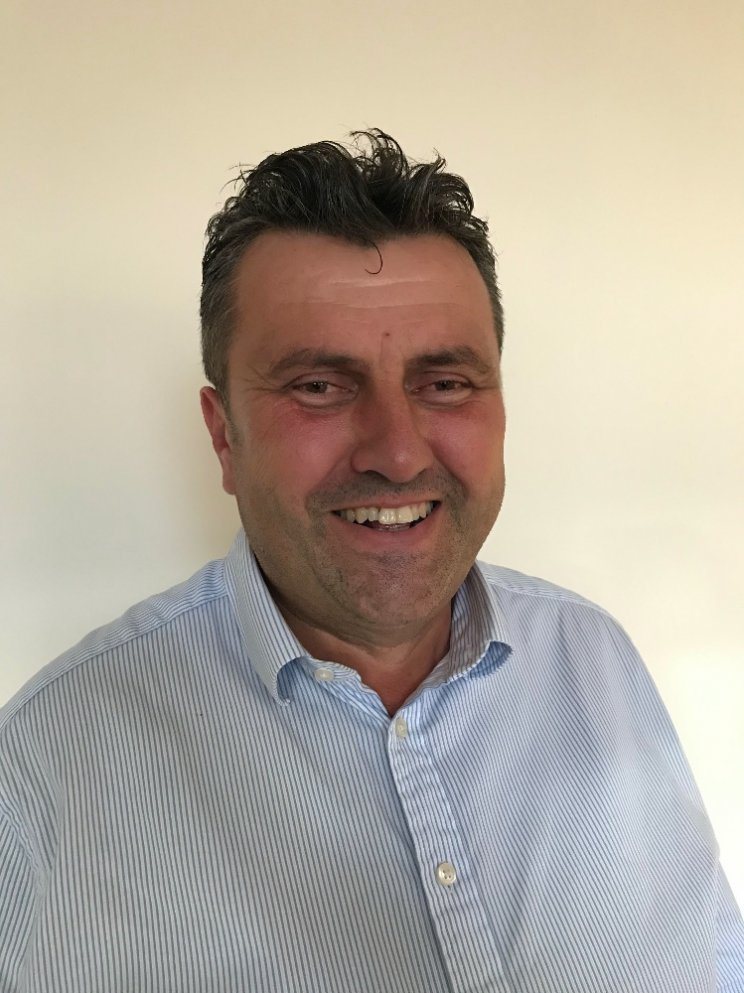 Peter Heming, MD of parent company Heming Group, said: "The beauty of the Kovaco Electric machines is that you get all the performance of diesel vehicles without emissions and noise. As there are only electrical motors in the machine service costs are set to a minimum, while operational cost savings compared to a conventional loader are dramatic and should pay for the machine within the first years of operation."

Finlay Bassett, UK business development manager for Kovaco Electric, said: "Heming Group is a very versatile business operating in various different sectors of industry and this greatly appealed to me."

He has played a pivotal role in the growth of Heming Group, which also comprises Heming Services, Heming Plant Hire, Ford Electrical and Major Cooling and Heating - as well as Heming Engineering.