It is hoped that the move to the new site at Furlong Business Park in Bishops Cleeve will present fewer Brexit-related issues for its customers, increase its stock holding and strengthen ties with its parent company in Japan. 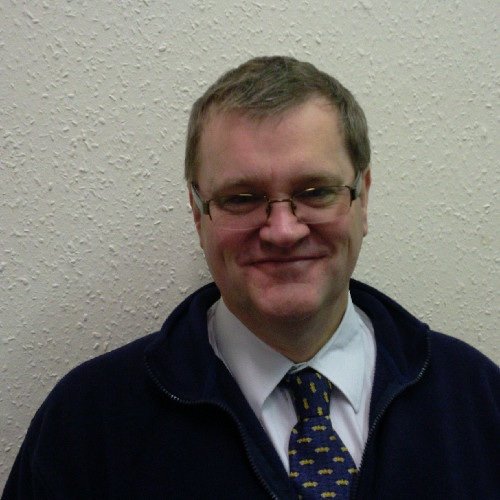 "Until recently, we had partnered with our sister company in Germany but knew very early on that any trade agreement with the EU was going to present issues.

"We weren't willing for these issues to lead to increased prices for our customers so, as 31st December 2020 approached and we learned more about the proposed import/export processes our plant in Germany would have to implement, we put our post-Brexit plan into action and forged ahead with plans to import stock directly from Japan." 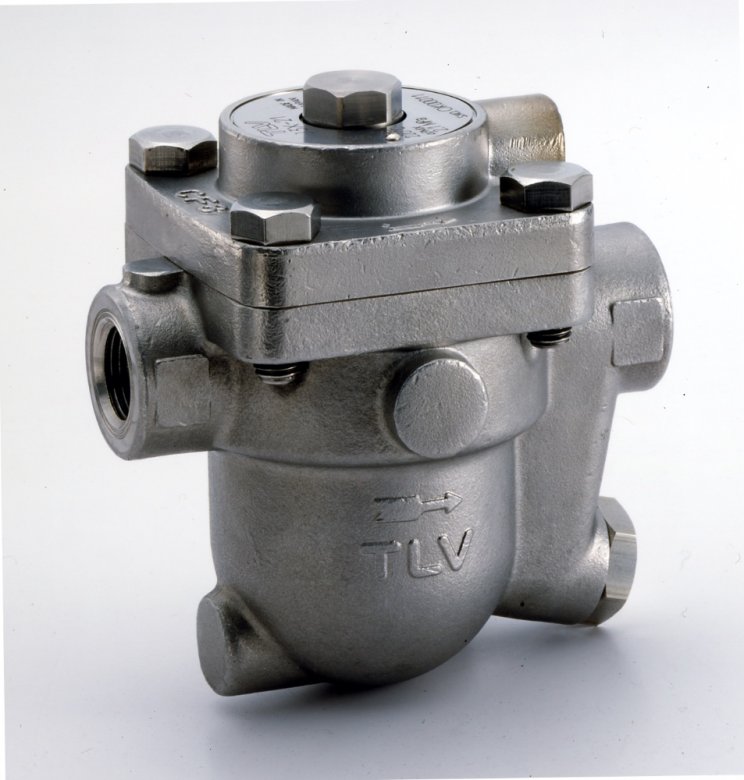 TLV Euro Engineering has now formally entered into trading partnership with its parent company and manufacturing facility in Japan. This move will see the company increase its stock holding of steam system solutions in the UK from £150,000 to £800,000 worth of stock.

The investment in its UK operations and near 450 per cent increase in stock meant the company had to worked tirelessly throughout the recent Christmas shutdown to ensure its new facility was fully stocked, operational and despatching orders by the start of business in the New Year. 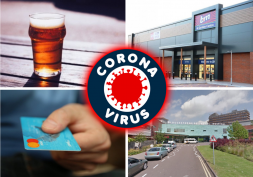 The boot is officially on the other foot for Shoe Zone after the retailer announced its new financial director.