Npower is set to cut up to 4,500 job in the UK, in a bid to make the company more profitable.

As part of a restructuring, Npower's owner E.On will merge computer systems to save money, as reported by the BBC.

E.On said the UK energy market is particularly challenging and it will take whatever action is necessary to return the business to profitability. The restructuring plan will cost Npower £500m and will mean small businesses and consumers are served by the same computer systems and customer service teams, while large industrial customers continue to be served separately. 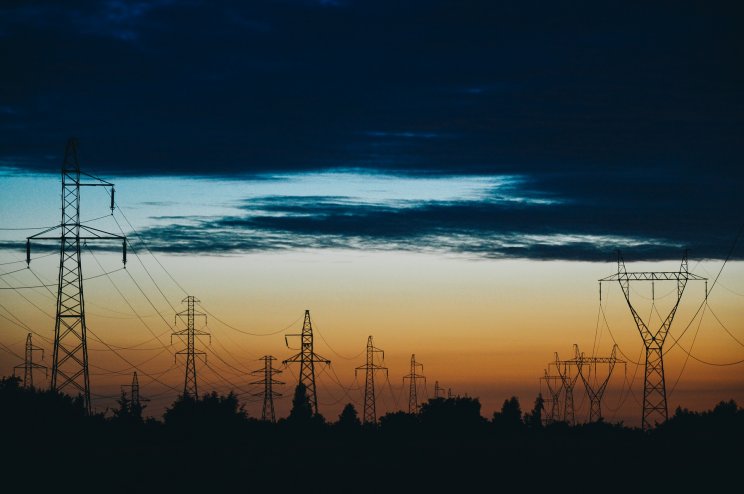 The GMB union said that Npower is a poorly managed company which has made significant losses in the UK, but it is the workers that will suffer. The union warned there could be further casualties among energy companies, unless the government takes action.

Npower has eight sites in the UK in Worcester, Swindon, Birmingham, Sunderland, Leeds and Oldbury.