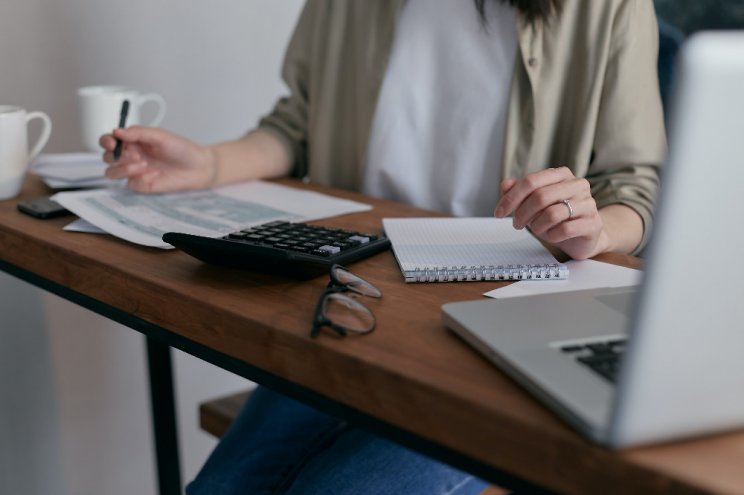 People are being urged to check whether they have recieved theirs, as the vouchers are only valid for 90 days.

Households should have begun to receive the first instalment of the government's Energy Bill Support Scheme from October 1.

But figures from payment company PayPoint revealed only half of the expected value had been redeemed.

It had expected to process 800,000 vouchers in October, worth a total of £52.8million but said only £27million had been redeemed.

The Energy Bill Support Scheme was first announced by the government in May and applies across England, Scotland and Wales.

It cuts everyone's energy bill by £400 over six months, with a reduction of £66 in October and November, and £67 every month between December and March 2023.

For customers who have a traditional prepayment meter, which requires topping up via a key or card in a local newsagent or Post Office, the help comes in the form of a voucher we should have been sent to them via post, email or text.

More than four million people have a prepayment meter, and around half of those are the older, non-smart type of meter, according to the energy watchdog Ofgem.

Gillian Cooper, head of energy policy at Citizens Advice, said: "It's so important that everyone gets the support they're entitled to."

She called on customers to ensure their contact details were up to date and reach out to their suppliers if they had not heard anything on the assistance yet.