A new UK 'Report on Jobs' survey has revealed a drop in permanent staff appointments in October, but a rise in temporary positions. 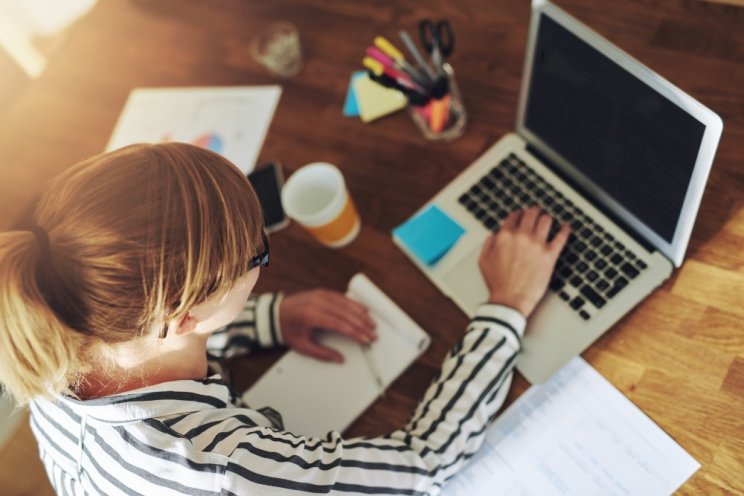 Data from the survey conducted by accountants KPMG and the Recruitment and Employment Confederation (REC) found that overall demand for staff fell modestly, driven by a renewed fall in permanent vacancies.

The report is compiled by IHS Markit from responses to questionnaires sent to a panel of around 400 UK recruitment and employment consultancies.

Neil Carberry, chief executive of the REC, said: "October brought a dose of realism after a quick economic bounce in the summer. While a new England-wide lockdown starts this week, similar restrictions were already in force in much of the UK last month.

"These figures show that hiring was still going on - and we believe that firms are better prepared to trade through these new restrictions than they were in March.

"Nevertheless, the outlook remains uncertain, and concerning. We face a challenging winter and temporary work will be a vital tool for keeping businesses going and people in work."