A woman defrauded a Stonehouse employment agency out of more than £140,000 after being told she had to relocate to Nottingham or take redundancy. 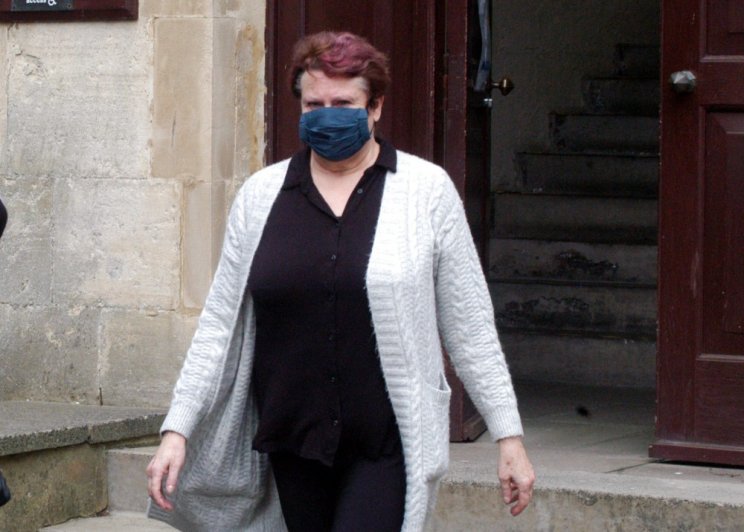 Prosecutor Ellen McAnaw said Parkinson-Wadworth has worked for the company as a purchase clerk for five months when the fraud began on October 2, 2018 - the day after staff were told Omega was being sold and staff faced the choice of relocation or redundancy.

She said Parkinson-Wadsworth made a series of fraudulent transactions of up to £35,732.96 which were paid into her own or her daughter's bank account.

The court heard before the fraud was detected, Parkinson-Wadsworth was told at a performance review that she would no longer be working for the company but it was not until November that another employee raised concerns about invoices.

Once the investigation had been completed in May 2020, Parkinson-Wadsworth admitted the offences to police and explained she had used the money to pay off rent arrears and bank loans along with credit card debts.

Ms McAnaw said: "Parkinson-Wadsworth also purchased a car for £8,845, paid £4,500 for a holiday at Disneyland Paris and withdrew £3,000 spending money, as well as purchasing numerous £5,000 worth of furniture items, other payments of £552 to a tropical fish store along with clothing and beauty products.

"She claimed she wasn't using the money to fund a lavish lifestyle and had only done it to pay off debts. This goes against what she did spend the money on.

"The money wasn't simply used to pay off her debts. She spent a lot on herself. The bank however recovered around £40,000 from her account."

Sarah Jenkins, defending, said it would have been very easy for investigators to trace the missing funds.

She said: "Parkinson-Wadsworth felt she was let down as she thought this was the job that would enable her to turn her life around. She did not want to move and chose to do what she did.

"It may have been the prompt, but her actions could hardly be called sophisticated and in the chaos of the move she may have thought she could get away with it. The reality is that it was always going to be detected sooner or later.

"Parkinson-Wadsworth is remorseful and these offences are now of some age. She is currently working in a job with no monetary responsibilities."

The Judge, Recorder Robin Sellers, told Parkinson-Wadsworth the fraud was an abuse of position.

He said: "Only a custodial sentence can be justified but because of your situation, circumstances and the likelihood of you not reoffending I am prepared to suspend the sentence."

The judge sentenced Parkinson-Wadsworth to a prison term of two years, suspended for two years and ordered her to attend 20 rehabilitation activity requirement days and pay a victim surcharge.