Electric cars as cheap to manufacture as regular vehicles by 2024

Electric cars will cost the same to make as petrol and diesel cars by 2024, meaning a radical move away from fossil fuel vehicles is on the way, according to new research.

The extra cost of manufacturing battery electric cars versus their petrol or diesel equivalents will drop to just £1,470 per car by 2022, and disappear altogether by 2024, according to research by investment bank UBS, as reported by The Guardian.

Many big car manufacturers have been reluctant to move away from profitable internal combustion engine models towards electric cars because of expensive batteries, which currently cost between a quarter and two-fifths of the cost of the entire vehicle.

But UBS said those carmakers which try to hang on to sales of cars with an internal combustion engine risk being left behind by rivals such as Tesla and Volkswagen, the world's largest carmaker by volume, which has committed to investing €33bn in selling electric cars. 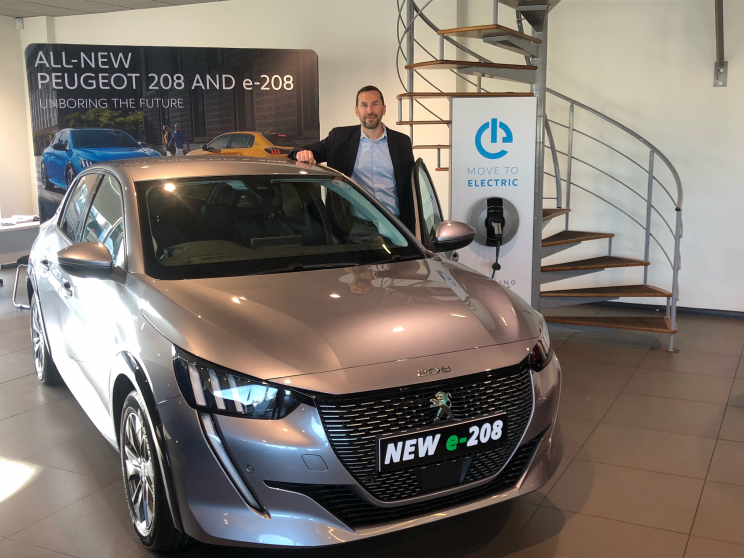 Battery electric cars are still significantly more expensive than their conventional counterparts, which has so far limited the take-up of electric vehicles. A new Volkswagen Golf costs about £20,280, while the ID-3, its first mass-market electric vehicle, will cost from £29,990.

But while vehicle sales across the board are down in 2020, Tesla is bucking the trend. The premium electric vehicle company has recorded a profit for a fifth quarter in a row, as sales of its cars accelerated to a new record, despite the pandemic, as reported by the BBC.

Tesla has unveiled a number of ambitious plans recently, including starting production of its own batteries, as it prepares to face increased competition from other carmakers which are increasing their focus on electric vehicles. Tesla hopes to start production at its new European factory, outside Berlin, next year.

By 2030 electric cars should account for 40 per cent of global sales, according to UBS.

You can take a look at the vehicle awarded the Best Electric Car by Autocar - the Peugeot e-208 - in our video at Warners in Gloucester: https://www.punchline-gloucester.com/articles/aanews/peugeot-e208-powers-to-electric-accolade