Police are appealing for witnesses after an incident at a shop in Cheltenham over the weekend which involved an 88-year-old man and a teenager. 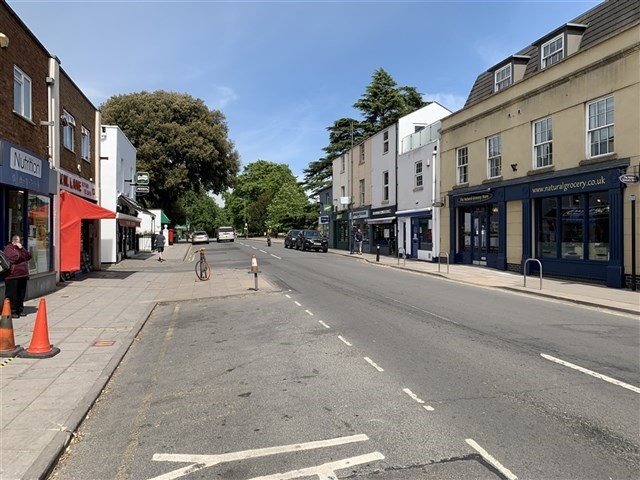 At around 5.45pm on Saturday, a teenage boy entered a corner shop on Bath Road and made conversation with the shopkeeper who showed him some tobacco.

The boy  reached over the counter and grabbed it from the man's hands, momentarily dragging him onto the counter.

The boy then ran out of the shop where a group of teenagers were waiting, they then made off towards the Park Campus in Cheltenham.

The shopkeeper was not physically injured but shaken by the ordeal in which £120 of tobacco was also stolen.

A teenage boy was due to be voluntarily interviewed by police yesterday in connection with the incident.

Investigating officers would like to speak to those people who were waiting outside the shop and anyone else who witnessed the incident or anything suspicious in the area at the time.

Anyone with information is asked to call police on 101 and quote incident 117 of June 30 or submit information on their website: https://www.gloucestershire.police.uk/tua/tell-us-about/cor/tell-us-about-existing-case-report/.