The centre will be anchored by a 4,000 sq ft Midcounties Co-operative convenience store, alongside up to five other units, which will include a mix of retail, dining and leisure operators. 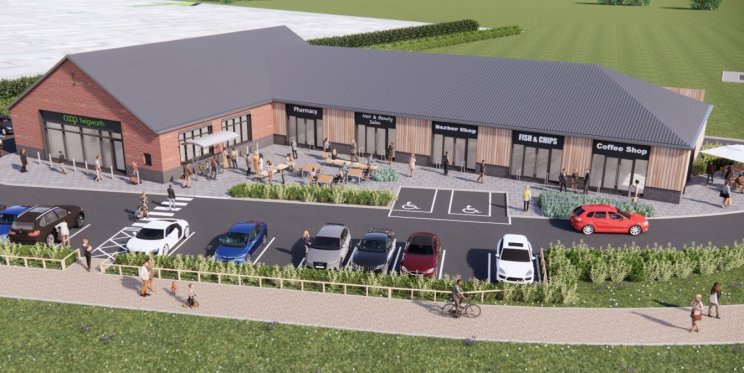 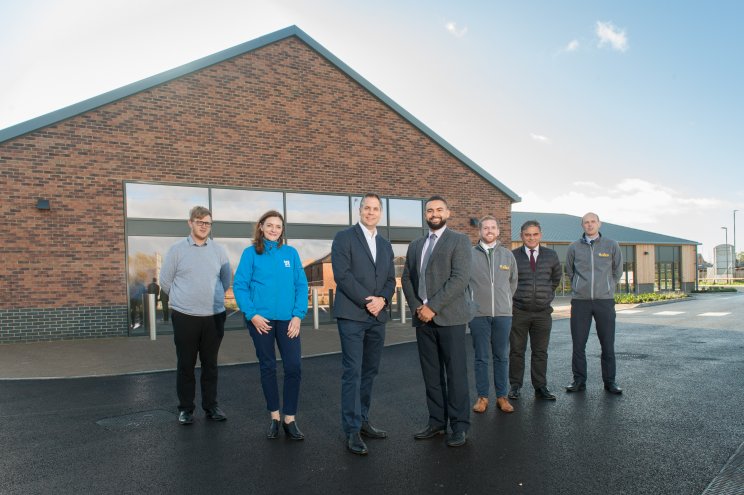 Niall Wellington, quantity surveyor from EG Carter, said: "Twigworth local centre has been a fantastic project to be a part of - a big thankyou to all who played a part. We are really looking forward to seeing the building in use."

Michael Plimmer, senior development manager for Robert Hitchins Ltd, said: "It is testamant to the hard work of EG Carter and our team of consultants that the local centre development has not only been delivered on time, but also to such a high standard of quality and design that complements the local surroundings.

"We anticipate that the centre will provide much-needed facilities for the residents of Twigworth, who will now be able to shop locally rather than travelling further afield. It will also benefit commuters on the A38, who will be able to drop in on their way home.

"We look forward to Midcounties Co-operative opening their doors to customers in February 2022 and hope to announce the arrival of other exciting new tenants soon." 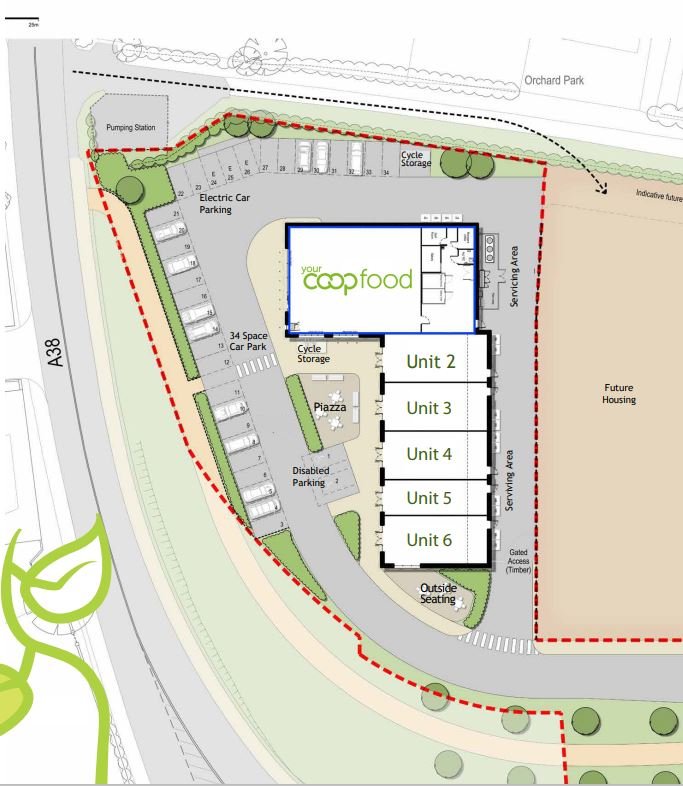 The overall development at Twigworth includes 725 homes being developed by national housebuilder Vistry, a primary school, parking, landscaping, electric charge points and support infrastructure, on a site adjoining the A38 Tewkesbury Road.

The developers have provided a new access road and roundabout from the A38 between Gloucester and Tewkesbury.

The final line-up of operators at the local centre is yet to be finalised. Commercial property agent Arc Retail is marketing the remaining units, which are available to rent for uses including shops, cafes, pharmacies and hot food takeaways. 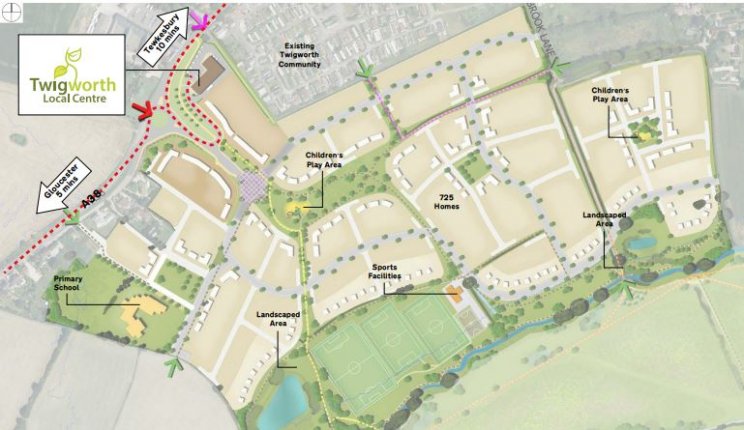