A seafood salesman who used a Gloucestershire industrial estate to illegally smuggle endangered eels with a black market value of £53million has escaped a prison sentence.

Last month, Gilbert Khoo was found guilty of six offences of smuggling rare elvers from Spain to East Asia via the UK over a two-year period. 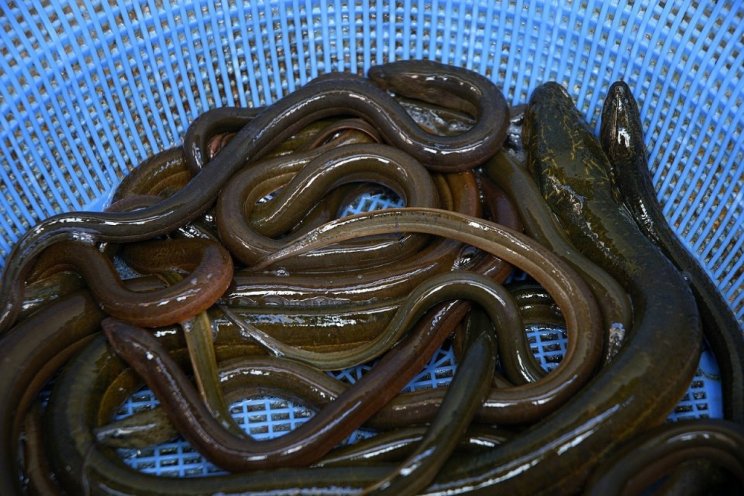 Khoo to 24 months in prison for each of three counts of evasion of prohibition on export of goods at Southwark Crown Court on Friday.

The 67-year-old from Chessington in Surrey was also found guilty of three counts of failure to notify of movements of animals.

The sentence was suspended for two years, while Khoo was also ordered to do 240 hours of unpaid community work.

The smuggler was caught when specialist Border Force officers found the glass eels under a load of chilled fish at Heathrow Airport in 2017.

The cargo was bound for Hong Kong and the estimated value of the 200kg consignment was more than £5million on the East Asia black market.

The live eels were later returned to the wild, while Mr Khoo was arrested in February 2017 when he returned to Heathrow from Singapore.

When interviewed by the National Crime Agency at the time, he told officers he was a middleman for buying and selling seafood.

A later search of his home discovered paperwork showing that between February 2015 and February 2017 he was smuggling the rare eels. 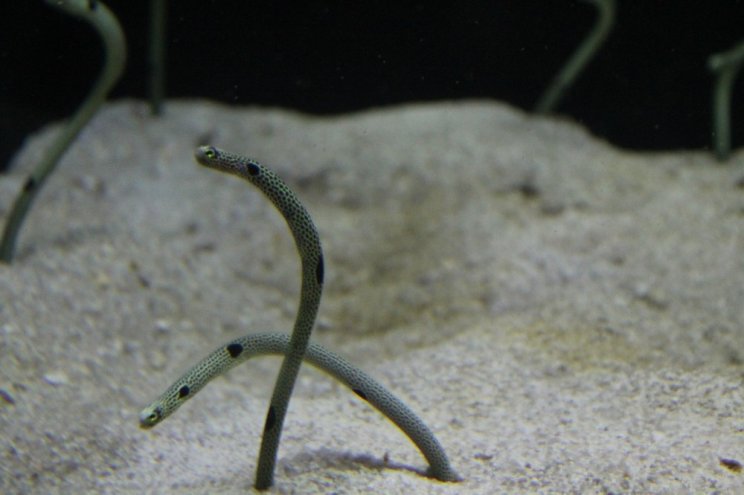 The investigation found that his company, Icelandic Commodities Expoprts would import elvers from the EU and hold them in Gloucestershire.

Reports state that Mr Khoo had premises at an industrial estate on the outskirts of Tewkesbury, close to the River Severn.

Once there he would repackage and then label the consignment as chilled fish and send them on to East Asia.

Elvers fetch more than 10 times the price on the black market as they would in the UK due to being a rare delicacy.

Due to their status as an endangered animals there are strict controls on their export.

The investigation found that Khoo had exported or attempted to export 1,775kg in two years, with an estimated black market value of £53million.

NCA Senior Investigating Officer Ian Truby said: "The entire operation run by Khoo to trade in these critically endangered animals was illegal from start to finish, and there is no doubt his sole motivation was money.

"The profits to be made from illegally smuggling live eels to Hong Kong and the Far East are significant. But, the NCA are determined to protect vulnerable wildlife from criminals who wish to benefit financially.

"Along with our partners, like Border Force and the Fish Health Inspectorate, we are determined to do all we can to stop the global black market trade of endangered species."