EDF Energy has agreed to pay a £6million fine for breaching roles concerning how it reported its power plant availability. 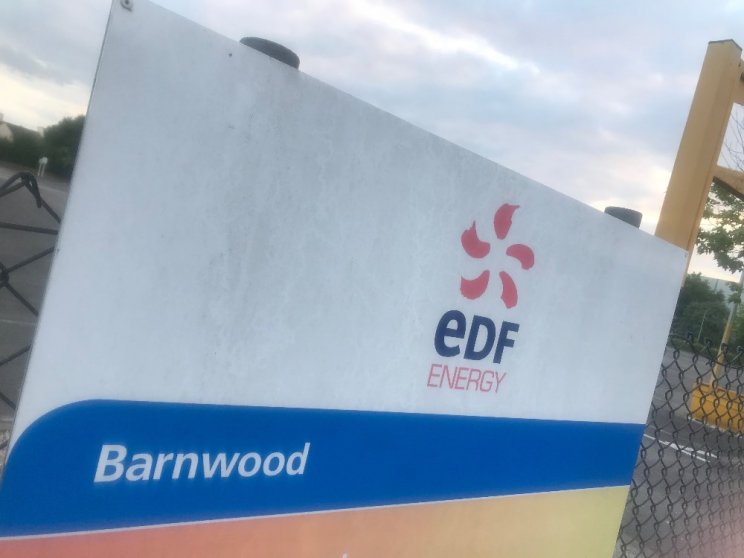 Regulator Ofgem said monitoring had found the French firm, which has a base in Barnwood, had inflated the minimum amount of power it could supply from its West Burton B plant in Yorkshire from September 2017 to March 2020 at times when it was not planning to generate electricity.

EDF admitted the breach of regulations and agreed to make the £6million payment with Ofgem deciding there was "no merit in opening a formal investigation".

Saying the company took the issue "extremely seriously", a company statement said: "Although the breach was inadvertent, we should have done better."

Ofgem director Cathryn Scott said: "Ofgem's enforcement action sends a strong signal to all energy market participants that they must submit accurate data. If they don't, we have the powers to intervene and we are ready to use them."