Nuclear power plant Hinkley Point C expects to hire 1,700 people in the next year, as spending with South West-based businesses, including those in Gloucestershire, hits £3.2 billion. 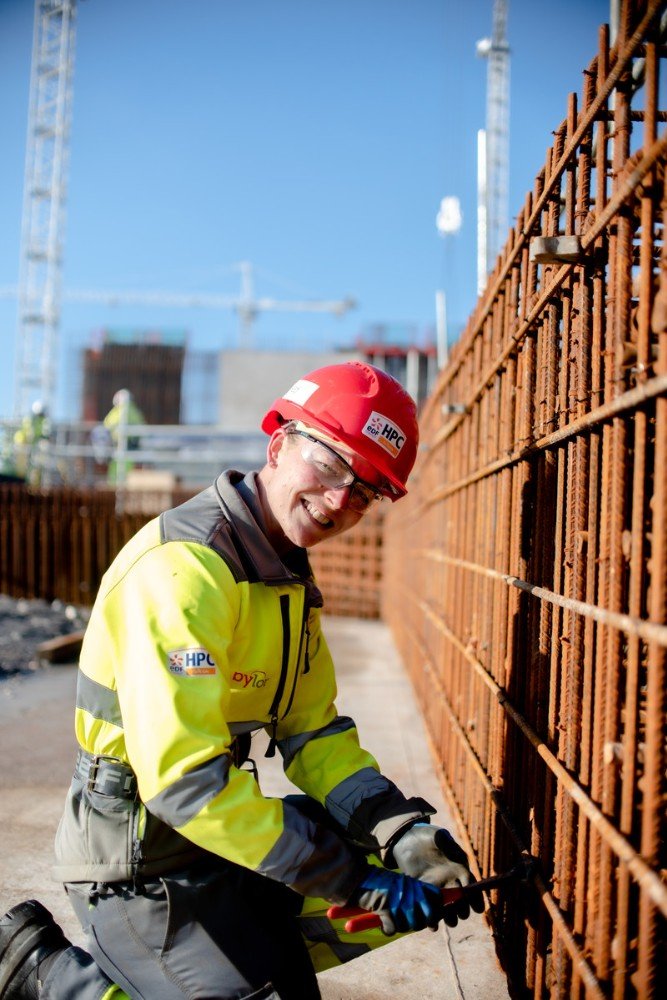 The jobs forecast comes in the latest report from parent company EDF, which has its UK headquarters in Gloucester. The report examines the social and economic impact of the new nuclear power station, which is part of Britain's move towards achieving net-zero emissions.

The report shows that spending with South-West based firms at £3.2 billion, is more than twice the initial target of £1.5 billion set as the project began.

During construction, 71,000 jobs across Britain will be supported by the project which is now projected to deliver £18 billion into the wider UK supply chain.

Over 750 apprentices have been trained already as the project closes in on a target of 1,000.

Around 14,000 people have now been trained and assessed in facilities funded by Hinkley Point C.

The new jobs will include roles in construction, welding, electrical and equipment installation and wider support roles.

The Hinkley Point C Jobs Service is working with local colleges and training providers to make the new roles as accessible as possible to local people.

Minister of State for Energy and Clean Growth, Anne-Marie Trevelyan, said: "Today's report underlines the tremendous benefits the first nuclear power station in a generation is bringing to local people in Somerset and beyond. I was delighted to meet some of the talented apprentices already being taken on when I recently visited Hinkley Point C, and it's clear to me that major infrastructure projects like this are fundamental to our future prosperity as we build back greener from the pandemic. 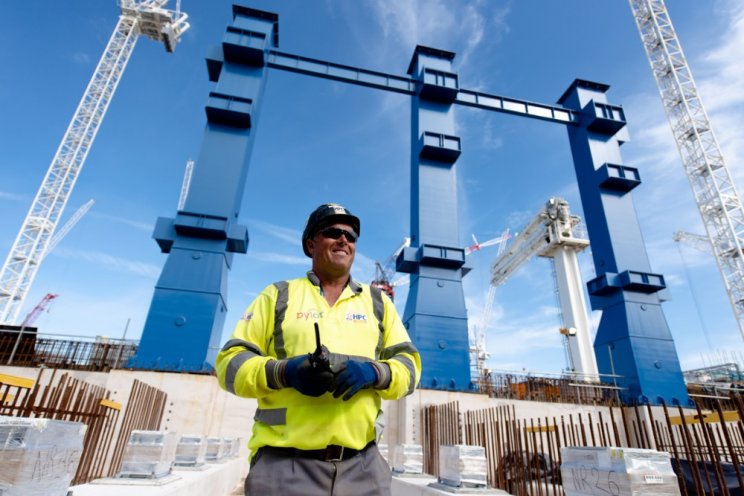 "As we work towards our world-leading climate targets and drive forward Britain's green industrial revolution, nuclear will continue to be an important and reliable source of clean electricity, and Hinkley Point C will play a chief role in delivering that."

Hinkley Point C Managing Director Stuart Crooks said: "Hinkley Point C plays a vital role in the fight against climate change and this report shows the project is also able to create jobs and opportunity for British people and businesses.

"As we come out of the pandemic, we hope to safely increase the numbers working on the project and create jobs just as they are needed most. Our big investment in local education and training means we are ready to help people find work and start new careers." 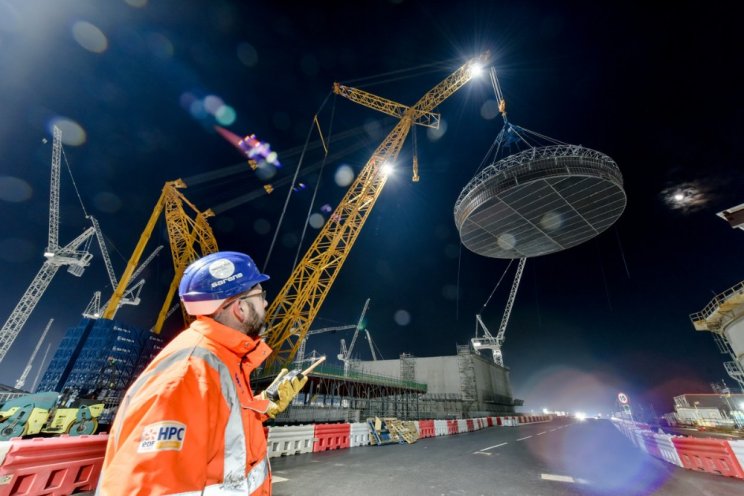 EDF announced earlier this month that it is to move its Gloucester base from Barnwood to a new home in Brockworth, following a review into the company's future.

The business - which was bought by French company EDF in 2009 - has been in Barnwood for 45 years. It will move to Gloucester Business Park from the middle of next year.