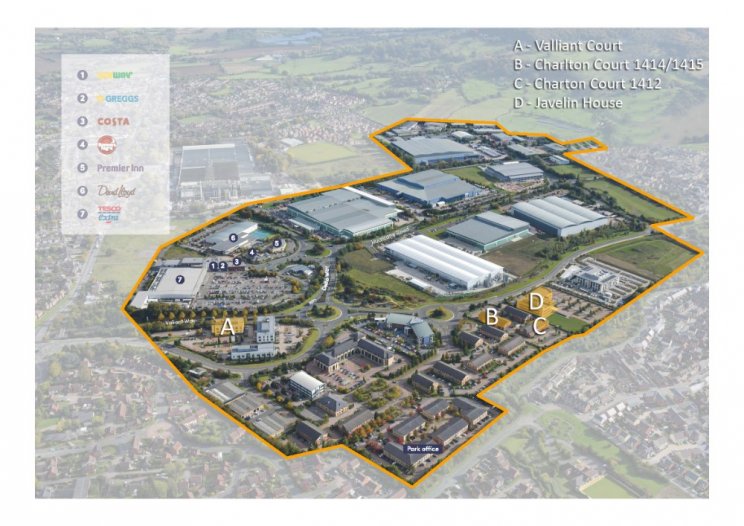 EDF is to move its Gloucester base from Barnwood to a new home in Brockworth following a review into the company's future.

The business - which was bought by French company EDF in 2009 - has been in Barnwood for 45 years, but plans announced today will see them move to Gloucester Business Park from the middle of next year. 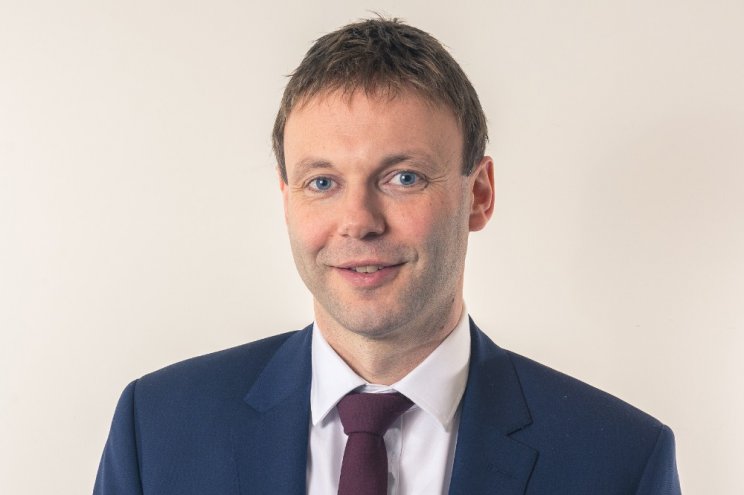 Finance director David Tomblin said: "Our business will change significantly in the next few years as several of the existing fleet of nuclear power stations move into decommissioning, our facility at Hinkley Point C prepares to come online and we continue to adapt to the different ways of working explored over the last year.

"We have been considering a move from Barnwood for some time but have been waiting for the right facilities in the right place.

"The spaces at Gloucester Business Park offer us the more appropriate, high quality modern work environment that our workforce needs." 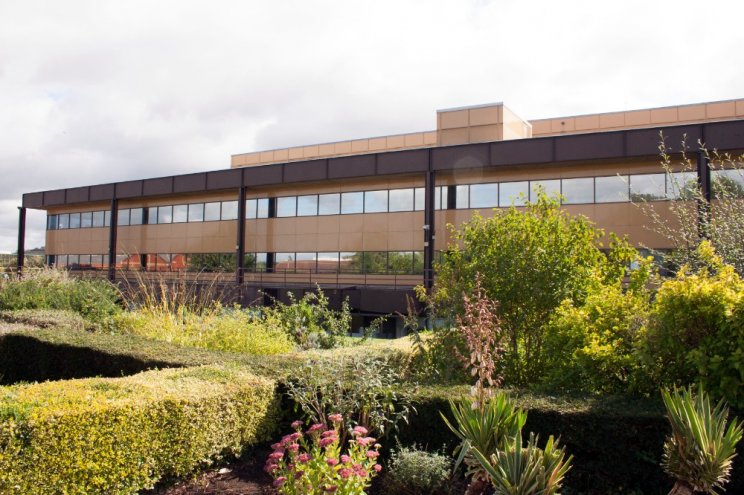 More than 1,000 of the country's leading nuclear scientists, engineers and support staff will relocate to the new facilities.

Most staff are working from home but as restrictions are lifted in the coming months, EDF will take on a hybrid working model, involving a mixture of home and office-based working.

By 2030, the UK will transition from operating eight nuclear power stations - providing 15-20 per cent of the country's power - to just two operating stations, Sizewell B in Suffolk and Hinkley Point C in Somerset, providing nearer 10 per cent. 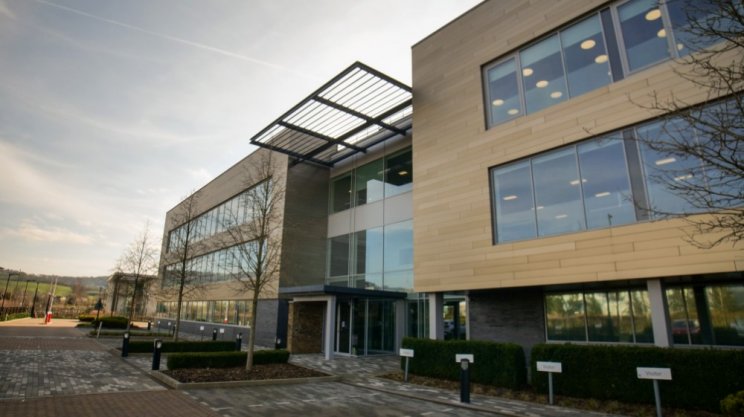 The company is planning Sizewell C, an almost identical replica of Hinkley Point C, which could generate enough low-carbon power to supply over six million homes every year.

There is also significant work to be done defueling the seven Advanced Gas cooled Reactors, starting in 2022 when Hunterston B in Scotland and Hinkley Point B in Somerset end their power generation phase.

All of this work will be underpinned by vital technical support from the highly qualified teams working from EDF's new base at Gloucester Business Park.

A company statement said: "While Barnwood has served us very well for the last 45 years, we all believe the time is now right to move on.

"If we think ahead just a few years, our AGR nuclear fleet will either be in defueling or in the last few years of operations, Sizewell B could have been granted a 20 year extension, Hinkley Point C will be close to starting operations and we hope Sizewell C will have been approved and moving forward."

"We need to be better prepared for this very different future, which is true for all teams and business units working out of Barnwood.

"Taking all this into account, and the fact that the Barnwood offices are too big for what we need, we believe the proposed location will provide a newer and more appropriate working environment for our people."