Ecotricity has agreed a deal with sustainable energy company Gridserve to speed up the development of its Electric Highway. 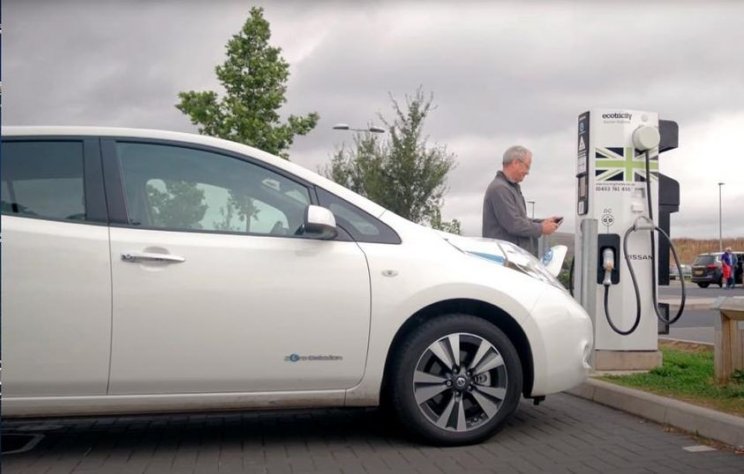 Launched by Stroud-based Ecotricity in 2011 as Europe's first nationwide charging network, the highway is designed to transform facilities on Britain's roads.

Gridserve, who opened the country's first electric forecourt in Essex in December, has taken a 25 per cent stake in the Electric Highway.

It will also bring front and back office technology and expertise to the upgraded network,

Ecotricity founder Dale Vince said: "I'm a fan of Gridserve's Electric Forecourt concept, their vision and passion in this space.

"To be able to work together to make sure the Electric Highway continues to lead the electric car revolution in Britain is an exciting prospect.

"The Electric Highway kickstarted Britain's electric car revolution one decade ago this summer, and together with Gridserve we have big plans for the second decade and the end of fossil-powered cars."

He said Gridserve was making £30million of funding available for the project.

Ecotricity said the collaboration will ensure the Electric Highway plays its part in the next chapter of electric vehicles with the Government banning new petrol or diesel car sales from 2030.

Transformation work is already underway with existing chargers being replaced by new technology, doubling the capacity, before pumps of the new 350kW high power standard are installed.

Gridserve chief executive Toddington Harper said: "I've been driving an electric vehicle for eight years and the Electric Highway was the network that originally made that possible.

"It's therefore a huge privilege for myself and Gridserve to take a role alongside Ecotricity in the next evolution of the Electric Highway."