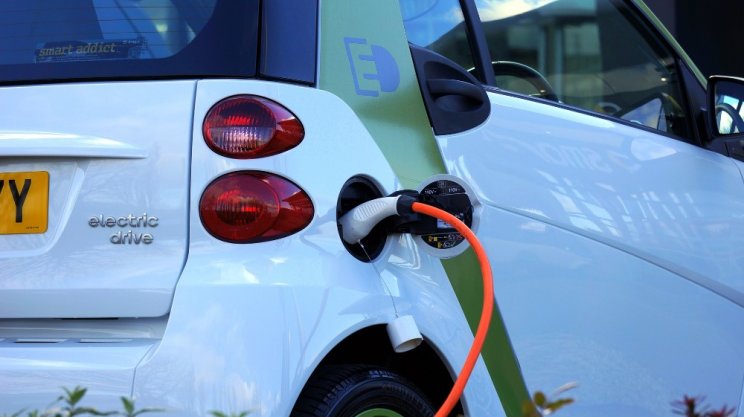 An electrical charging point network run by Ecotricity has finished bottom in every category in a survey of Auto Express readers.

But it trailed in at the foot of the 10 providers rated by readers in the annual Driver Power Survey, which ranked networks in four categories - ease of use, cost, speed and reliability.

It picked up an approval rating of 64 per cent, compared with nearly 93 per cent for the top ranked Tesla Superchargers Network.

Tesla offerer some drives free use of the network for life when they bought their cars, but drivers of other electric vehicles cannot use its chargers.

Instavolt was next in the ratings and was the recommended provider after claiming second place behind Tesla in several categories.

Auto Express editor-in-chief Steve Fowler said: "Our data gives valuable insight into the best charging networks to use when you're planning your route.

"And it shows that while many providers are doing a superb job, ease of use and good old-fashioned reliability shouldn't be forgotten at the expense of network expansion."

This is the first year electrical charging providers have been included in the survey.