Ecotricity founder Dale Vince has told MPs they need to reform the planning system to give renewable energy parity with fossil fuels. 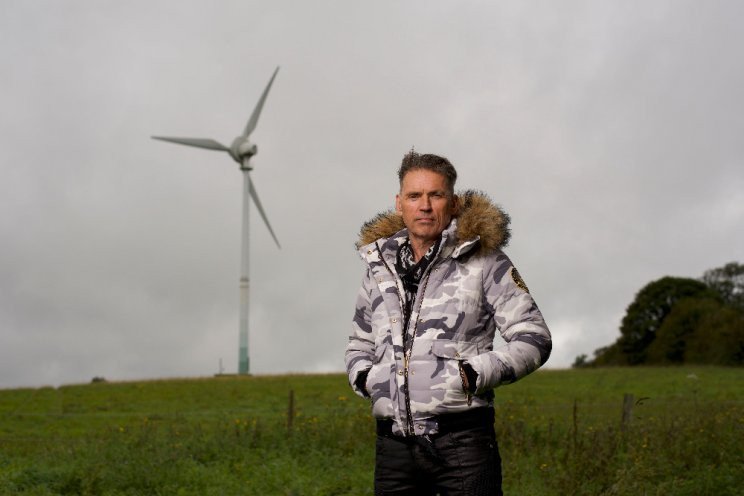 The eco entrepreneur wants policy to give presumption to wind turbines and solar farms even if local people do not want them.

The businessman who built his Stroud-based green energy company from one wind turbine to an estimated worth of £100million had been invited to speak at the Environmental Audit Committee inquiry to give evidence on how to accelerate Britain's transition from fossil fuels and secure its energy supplies.

Mr Vince said: "Wind is not treated equally in the planning system. It is treated specially and it is made especially difficult to the point of impossibility.

"If you do that, you are effectively arguing that the planning system is not democratic because it can handle fracking and everything else, but it cannot handle onshore wind."

He likened it to mobile phone masts which were originally taken out of the planning system following a public backlash but now have a presumption in their favour because "they were deemed to be nationally important". 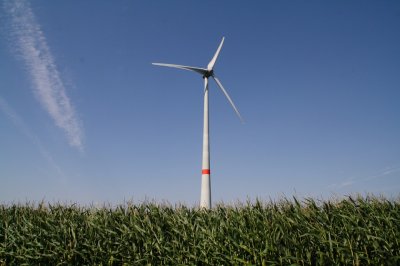 He told the committee wind turbines and solar energy are just as important and should be pursued by the government as a matter of urgency.

"Onshore wind is our cheapest, fastest form of renewable energy and it is currently shut out of the planning system by the Conservative Government," said Mr Vince.

"It is a political decision and it does not make any sense, given our need to get to zero carbon and to do it as cost effectively and as quickly as possible."

He said onshore wind and solar could power the whole country using just one per cent of our land area.

"People often say that we do not have the room for it. We easily have the room: 75 per cent of our country today is used by farming.

"As our diets change to get to zero carbon, which we need to do—the Climate Change Committee has made that clear, as have other experts—we just need a small percentage reduction in animal agriculture to make room for renewable energy." 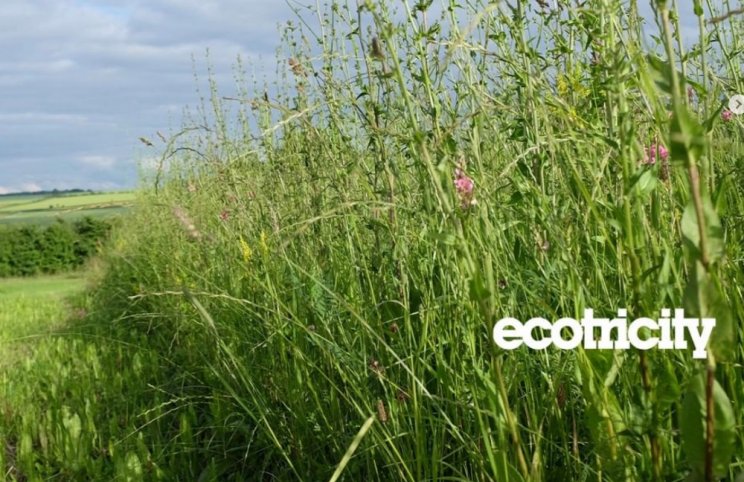 The CEO announced earlier this year he is stepping down from Ecotricity  to pursue politics and focus on the next election. He said it will be the most important of our lives and he wants to help drive policies that will get the UK to net zero.

The committee he spoke at, made up of a mix of MPs from different parties, is taking a detailed look at important issues, including policy, proposed new laws and wider matters.

He told them all forms of subsidy for fossil fuels should be ended and switched to renewable energy over the next three to five years to speed up the transition.

Mr Vince cited nuclear as the "slowest, dirtiest and most expensive form of electricity we ever tried to make" and said it should have "no part in our zero carbon planning".

The Gloucestershire eco champion said fossil fuels can't give us energy security. He questioned the "crazy spike" in gas bills in the UK last winter when 50 per cent of the supply comes from the North Sea. He said it was fear of supply rather than actual lack of gas which drove the market.

"We let global commodity markets set the price for fossil fuels even when we make them here, so it does not make sense to frack our way out of this problem or squeeze the last drops out of the North Sea. We will still pay the same globally inflated prices."

If the country was powered entirely by renewable gas and electricity, Mr Vince said the price would be fixed to the cost of production, not to global speculation in energy markets.

"There is no commodity market in wind and solar globally because it gets used where it gets made," he added.

Dale responded to questions from MPs including Caroline Lucas from the Green Party and told MPS the government plan to replace gas boilers with heat pumps to decarbonise homes was a "terribly flawed concept".

He believes all of Britain's gas needs can be supplied from grass. 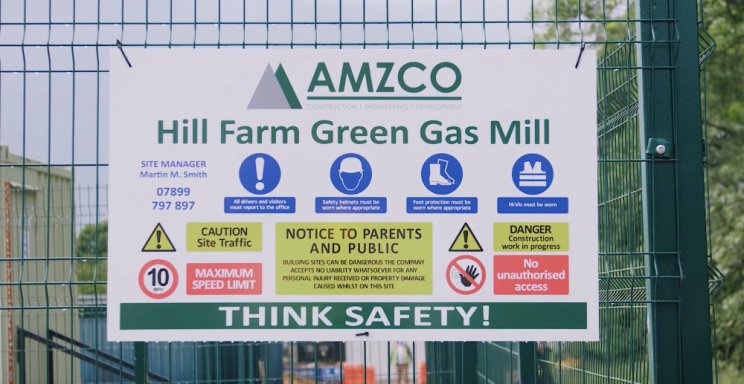 Ecotricty is building a mill in Reading  which it says can make enough gas from grass to power 4,000 homes a year. It will be fed by herbal lays - a mix of grass and herbs, sown and grown on farmland next to the plant.

A report by independent academics from Imperial College London Consultants said there is enough grassland in Britain, not involved in food production to provide gas for all homes.

Mr Vince told the committee: "The beauty of this is that it is decentralised. We need about 5,000 of them and they will be spread across the country. Each one will put 30 jobs into the local economy and contract for £3 million worth of grass every year."

Mr Vince said people in the oil and gas industry have finally acknowledged fossil fuels are the cause of the climate crisis but believe a "pragmatic transition" will take decades.

He said: "I do not think that we have decades. Pre the crisis, as a country we spent £50billion a year bringing fossil fuels into our country to burn them. Fossil fuels are a single use form of energy.

"If we spent that £50 billion for two or three years, over a period of 10 years we could build all the infrastructure we need to make all of the energy we need from renewable sources.

"Then, after that, the £50billion a year would stay in our economy instead of leaving our country.

"It would give us the most massive economic boost."

See the full transcript of the inquiry here.