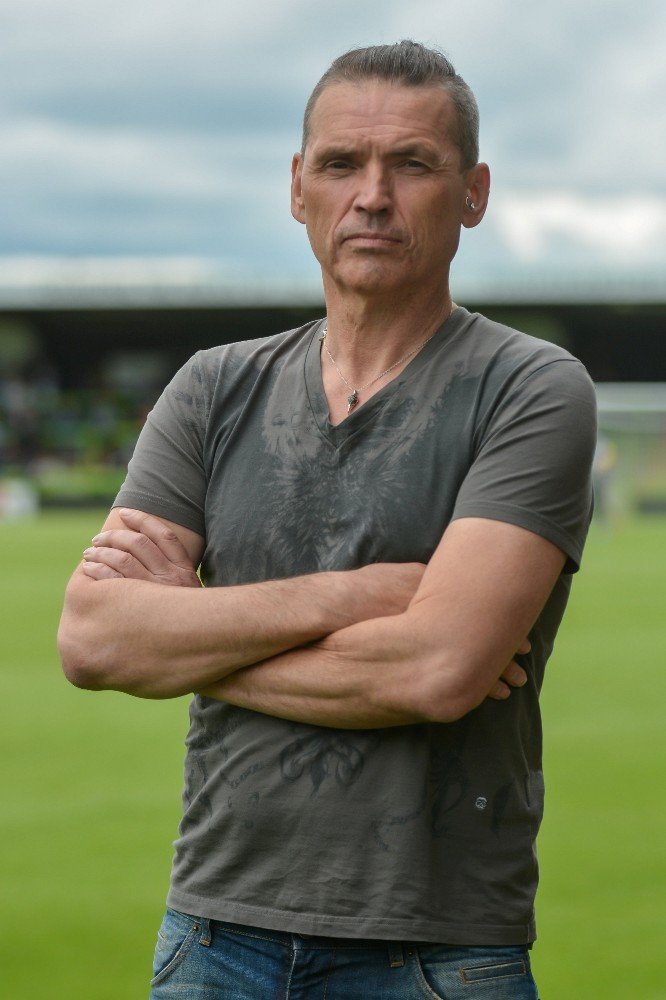 His aim - in the words of the public relations invitation pre-event - is to "to disrupt the 1bn meals a year school dinners market with experience gained from catering for football fans".

"Devil's Kitchen is a new vegan food factory near Stroud, Gloucestershire that will produce food free of the 14 major food allergens for schools and colleges around the UK. Its first orders begin shipping next week," said a spokesman for Mr Vince, whose company Ecotricity employs an estimated 400 staff.

"Having started a revolution in football food through Forest Green Rovers, he hopes this new vegan food offshoot, The Devil's Kitchen will bring vegan food to another new audience, school children.

"This new initiative stems from experience gained at Forest Green Rovers, the world's first vegan football club. The Devil's Kitchen team have developed a range of products, under the Little Green Devils label, especially for children."

From its purpose-built facility close to Ecotricity's headquarters the company will launch with vegetable balls and burgers - all products are 100 per cent plant-based - made with legumes, fruits, herbs and spices, and will also be free of the 14 major food allergens (such as nuts, seeds, gluten and soya) making them accessible to everybody. 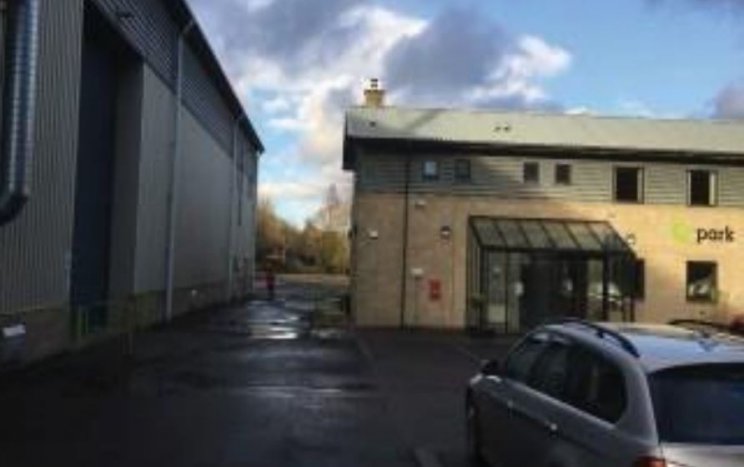 The range will also be free from palm oil, MSG (monosodium glutamate) and all artificial ingredients.

The Devil's Kitchen facility can produce 120,000 items a week, and has been designed to scale quickly to meet expected demand.

The first Little Green Devil burgers will be on school menus from April.

Barry Jordan, a food industry specialist with 15 years of experience in sales, marketing and product innovation is leading the project for Ecotricity.