Ecotricity’s chargers prop up the rankings 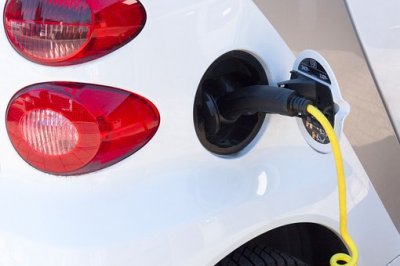 Mr Vince defended the Electric Highway user experience, stating that as the survey comes from a very small group of EV drivers, it isn't representative. He said that the Electric Highway is the country's most used charging network, so when problems occur with the chargers "they are felt more acutely".

Tesla was praised for its "seamless" charging experience, with no need for payment cards, as well as payment being automatic and there being free charging for many early adopters.

Second place in the ranking was Instavolt, its third year in the spot thanks to its reliability and contactless payment, according to the Zap-Map survey.