Gloucester-based Ecclesiastical has been named as the UK's best and most trusted insurer for the eighth time by independent ratings agency Fairer Finance. 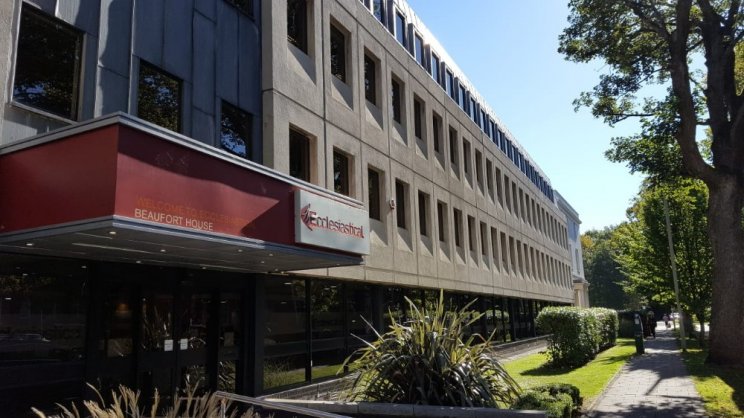 • Ecclesiastical has the happiest home insurance customers in the UK

• Scores for customer trust increase by 8% in six months

The specialist insurer maintained its position at the top of the Autumn 2018 ratings table above 47 other insurers including global brands such as Aviva (30th place) and Zurich (40th place).

Ecclesiastical, which aims to be the most trusted financial services group, has seen an 8% increase1 in its customer trust rating over the last six months, 15% higher than any other insurer. It also topped the rankings for customer happiness with a score of 81%, nine per cent higher than closest rival NFU Mutual.

Mark Hews, Group Chief Executive of Ecclesiastical Insurance, said: "I am delighted that Ecclesiastical has once again been named as the best home insurer by Fairer Finance. It is particularly pleasing to see that our customers rate us as the most trusted insurer in the UK and that they continue to be happy with the service they receive from us.

"I am not surprised that customers have voted the "most trusted" insurer to be one that has a charitable purpose. Our charitable ownership means that we can focus on doing the right thing, without the conflict that often arises between customer and shareholder interests.

"We are committed to being the most trusted financial services group in all our markets, so it is absolutely fantastic to hear that our customers believe that they can trust us to do the right thing when it comes to protecting their homes."

Emphasising its charitable purpose, Ecclesiastical is offering to donate £130 to any nominated parish church for new home insurance policies taken out before the end of the year.