Ecclesiastical is among a group of leading insurers selected for a legal test case which will decide whether many businesses will receive payouts for damage caused by the coronavirus pandemic. 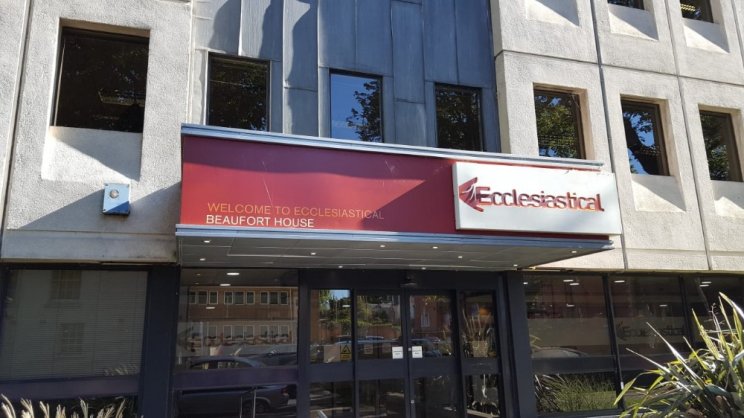 The court case, which started today, will investigate whether losses caused by the crisis are covered by business interruption policies.

Insurers argue that pandemics are not covered by most business policies.

The case has been brought by the Financial Conduct Authority who selected eight insurers who agreed to take part voluntarily.

As well as Gloucester-based Ecclesiastical, the insurers involved in the case are Zurich, Hiscox, RSA Group, Arch Insurance, Argenta, MS Amlin and QBE.

According to the FCA, the case will bring "clarity and certainty for everyone involved in these business interruption disputes, policyholder and insurer alike".

The Association of British Insurers said most policies to not cover pandemics as the cost would be prohibitive.

"It is an argument about whether the wording allows insurers to decline the claim."

The trial is expected to take eight days.