Hotel Chocolat saw sales higher than 2019 levels over Mother's Day and Easter, despite its stores being closed.

The chocolatier, which has stores in Cheltenham and Gloucester Quays, now expects trading for the year to be "significantly ahead of expectations", as reported by Retail Gazette. 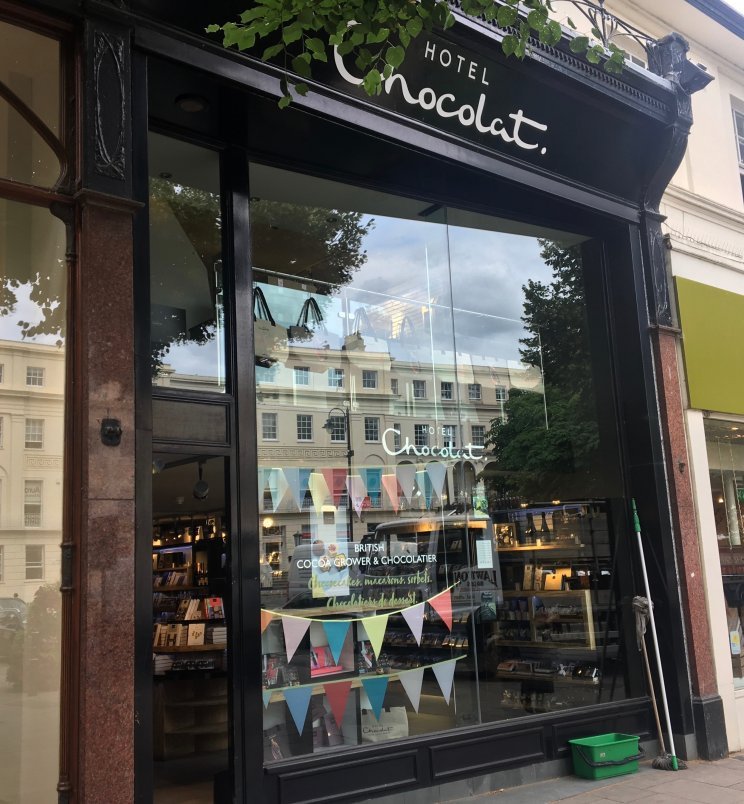 As a result of the rise in sales, Hotel Chocolate is set to repay £3.1 million it received from the government in furlough money.

In the past year, the retailer has added over a million customers to its database, and it credits its strong Easter trading to these customers.

Hotel Chocolat said it has new products in the pipeline for summer, as well as plans for growth, investment and job creation.