Man’s death attributed to asbestos exposure during his career 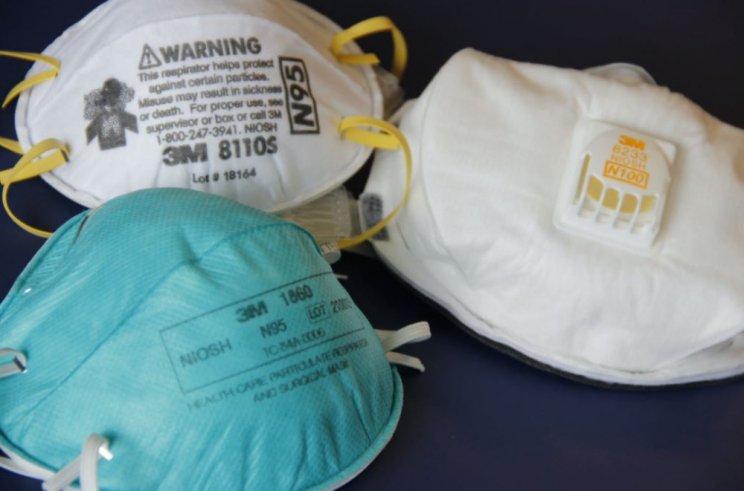 A 66-year-old Eastcombe man was killed by the asbestos that he was exposed to in several different workplaces during his career, a coroner decided yesterday (December 10).

At an inquest in Gloucester, a conclusion of death from industrial disease was recorded on David Stallon of Hidcote Close, Eastcombe.

Mr Stallon died at home on 14th November this year having already begun civil court action against former employers over his exposure to the deadly mineral, the inquest was told.

The coroner read passages from a statement Mr Stallon had prepared as part of his legal action in which he recalled working in 1970/71 for a company where he replaced car clutches and brake pads.

He believed he had daily exposure to asbestos dust there while using an airline.

"He worked for another company in 1973 to 1979 and believes he was also exposed to asbestos there," the coroner said.

"He handled large quantities of asbestos sheets stored in a foundry area. They were loose with no protective covering

"He would cut them up with other workers so that the whole foundry was contaminated by airborne dust and fibres.

"He believes he was continually cutting sheets for about six months and then probably about once a week after that until 1975.

"From 1984 to 1993 he worked for another organisation. He was employed as a general dogsbody in an old dusty building.

"The toilet was 50 yards away across the road. It was dark and dusty with an old-fashioned door that needed to be kicked open and there were occasions he had to force it to use the facilities. This would cause a dust cloud from the roof. He believes that the roof was a corrugated asbestos sheet.

"He also had to use an airline to blow what he now knows was asbestos dust from the walls and rafters of the workplace.

"He says that on at least two occasions between 1984-87 his employer sent him to another organisation to collect pieces of asbestolux. They would be cut up by staff while he stood by and watched.

"They would cut it with a large circular saw. They would fill the room with a fine white asbestos powder fog, and he could not help but breathe the dust in. It got on his face, his hair and his clothing."