East Glos Club is introducing the fast-growing sport of padel to Cheltenham with a £250K investment and construction of three new courts. 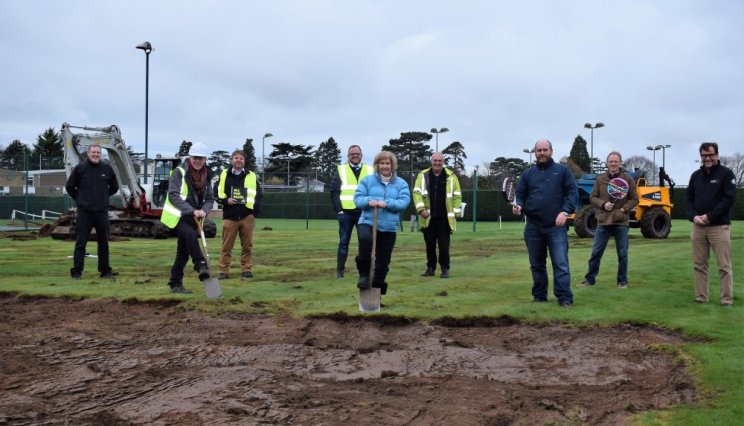 The courts will be the first in south-west England and are set to open in early 2021 for club members and the local community.

Padel has recently been integrated into the LTA (Lawn Tennis Association) who will spearhead the growth of the sport with a projected 400 courts by 2023, compared to 82 courts today. 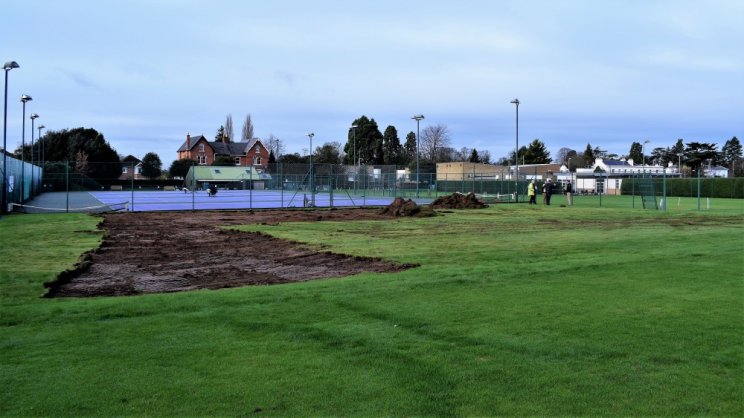 The sport is already popular in parts of Europe. Spain, in particular, has 20,000 courts and four million regular players.

Padel is easy to pick up and play with simple rules and scoring system. It is suitable for all ages and abilities and an excellent sport for families and friends to play together.

Darren Morris, East Glos Club manager, said: "we're delighted to be at the forefront of the LTA's ambitious growth programme. We look forward to opening up the game for the local community and schools as well as for our club members. Our three courts will allow us to deliver coaching programmes, competitions, social play and events.

Carl Page and Guy Heathcote from contractors Courtstall Services and Padel Tech said: "We are beyond excited to be working on this project. Installing padel courts at one of the most popular rackets clubs in the country is an honour."

The project has been facilitated by Raise Partnership. Managing director Richard Savory said: "We are delighted to have helped East Glos Club bring these amazing new facilities for all Cheltenham residents to enjoy. Padel is an exciting new sport which will add a new dimension to the club's already excellent facilities."

Tom Murray, LTA head of padel, said, "We are delighted to work in partnership with East Glos on the installation of three new padel courts to help 'open tennis up'' to new people. This development introduces both existing and new players alike to this fun and exciting version of tennis.

"As one of only a handful of padel courts in the south-west, this project will have a significant impact on the growth of participation. We congratulate the partners involved and very look forward to working with East Glos to get the courts busy."