Home furnishings retailer, Dunelm, has bucked the retail trend by raising its full-year profit forecast for the second time in just over two months.

The retailer, which has stores in Gloucester and Cheltenham, issued a trading update to say total like-for-like sales were up in May and June, as reported by Retail Gazette. 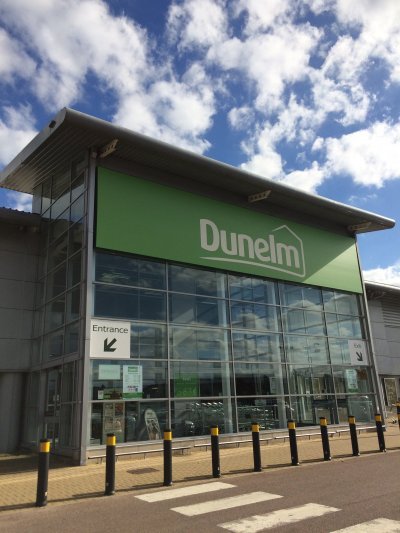 Just two months ago, Dunelm said it was on track to top profit forecasts for this year of between £116 million and £119 million. This followed higher than expected sales, due to an increase in online orders. Now the company said it expects pretax profit in the range of £124 million and £126 million.

In 2018, Dunelm reported an underlying pretax profit of £102 million.

The company closed its underperforming Worldstores and Kiddicare websites in 2018 and instead invested in its core digital offering.

Punchline said: "This is great news for Dunelm. The company has clearly got the right balance of in-store and online sales, as well as products that people want at prices they are happy to pay."