Drug deaths in county up 44 per cent

Drug deaths in Gloucestershire are up by 44 per cent, according to the latest figures from the Office for National Statistics.

And it's not just Gloucestershire that has a problem. Drug deaths in England and Wales have reached the highest number and highest annual increase since records began in 1993.

This tragic trend is reflected across the South West. Analysis of ONS data by addiction treatment experts UKAT shows that the South West has seen a 25 per cent rise in drug poisoning deaths in the last five years. At the same time, there has been a £6 million cut to drug and alcohol treatment budgets. 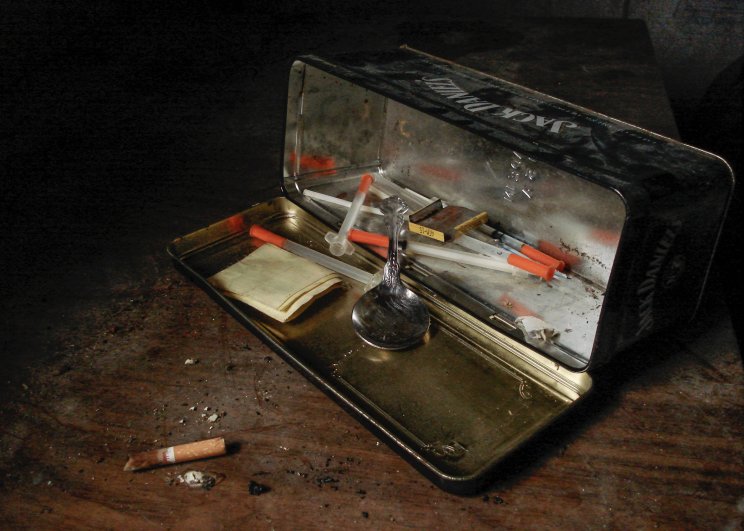 Drug deaths have rocketed in Plymouth - up 64 per cent from 64 to 105 in just five years. Drug deaths in Torbay have almost doubled in five years from 26 to 51.

Drug addiction experts at UKAT blame drastic cuts to drug and alcohol treatment services across the South West for the rise in deaths.

Eytan Alexander, managing director of UKAT, said: "These ONS figures are saddening but unsurprising. We've highlighted the drastic reduction in budget cuts to substance misuse services every year since 2013 and unfortunately, these figures now show the impact this is having on the most vulnerable people living across the South West.

"It cannot be coincidence that as councils here slash drug and alcohol treatment budgets by £6 million over six years, the highest number of people on record lose their lives to drugs. We urge councils across the South West to invest in effective drug and alcohol services next year to avoid more loss of life. We must remember that these aren't just numbers; they're someone's mother, father or child and we can't stress enough the value of investing in addiction treatment."