Drug dealer put up a fight when caught by police 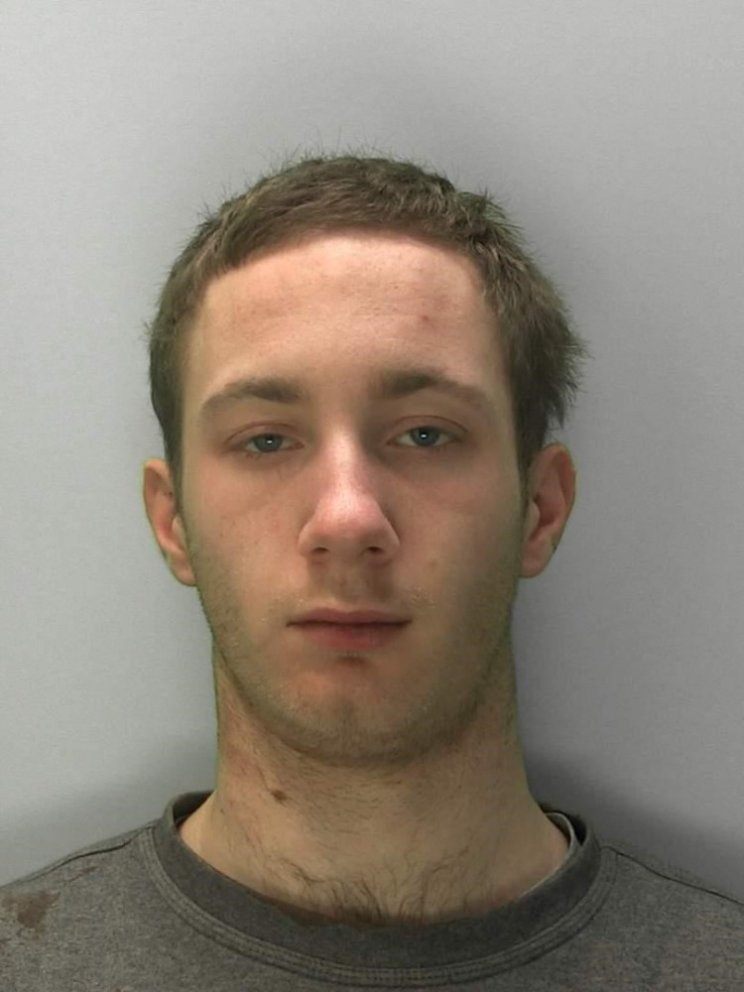 Drug dealer Brandon White, 22, put up such a fight when he was caught by police in Cheltenham that officers had to use PAVA spray and three bursts from a taser gun - but even that did not subdue him, a court was told on Tuesday (July 6).

Prosecutor David Sapiecha told Gloucester Crown Court that on May 7th, PCs Short and Hall spotted a Renault Scenic pull up in Montreal Drive, Cheltenham, and they decided to challenge the driver, who said his name was 'Steven.'

They noticed he was slurring his words and was unsteady on his feet.

"The officers told the driver they wanted to check his identity and used a fingerprint device which revealed that he was Brandon White of Swordfish Close in Churcham, Gloucester," said Mr Sapiecha.

"At that point White tried to run off he was grabbed and held, but he continued to resist.

"White continued to struggle. He was taken down and PC Short struck his head on a metal railing. White was still struggling in the scuffle and ended on top of the officer and began kicking out.

"The officers both used PAVA incapacitant spray and a taser, which was used three times on White. But this still didn't have an effect on him as he got up and tried to walk away but was detained by other officers arriving on the scene.

"When White was finally detained and searched and was found with a small bag of cannabis on him, two wraps of cocaine, along with £1,440 in cash and a knuckleduster."

The court was told that a further search was made of White's possessions in the car and 20 grams of cocaine was located along with a mobile phone that had evidence of drug dealing on it.

White gave a no comment police interview during which the officers felt he was running a solo drugs line as they found no evidence of anybody else being involved.

The court heard that both White and Pc Short were injured during the scuffle. PC Short suffered injuries to his back and neck with grazing all over his body and a sprained wrist, as well as a lump on his head. White suffered damage to three of his teeth, which had to be removed in prison.

Susan Cavender, defending, said: "White has taken some time in coming to terms with what he has done. Effectively he fell into a very large hole. He has since shown significant remorse over his actions.

"His downward spiral began with his mother moving to Australia to live. He turned to drugs and soon had a drug debt which he was effectively forced to repay under duress.

"When White was caught he was between transactions having already picked up his supply of drugs and was on his way to pay for his consignment when he was stopped.

"He feels that his arrest was the wakeup call he needed to realise the dire situation he was in.

"White was somewhat naive and in some respect he was taken advantage by others but fully admits that he had been drug dealing."

The court heard that White admitted the assault of Pc Short on the basis that when arrested he fell over onto the officer who banged his head in the scuffle. White maintained it was never his intention for this to happen.

Judge Michael Cullum told White: "Dealing in drugs was something that you had been doing for a while. You were well embroiled with this world and got into it because of your own drug debt.

"You were providing drugs to other drug users to help fund your own habit. There is no other evidence that you made any other significant financial gain.

"I accept you were being put upon by others more sophisticated than yourself, but you knew very well how it was set up and provided drugs to others.

"You had a significant role as you were found with a knuckleduster on you. You initially gave a false name. You got involved in a significant struggle which unsurprisingly resulted in a police officer receiving a number of minor injuries."

The judge jailed White for two years and four months. He also ordered the forfeiture and destruction of all drugs and relevant paraphernalia, including mobile phones seized and the confiscation of £1,440 cash which will be donated to the Gloucestershire Police crime and drug prevention programme.