Man caught on way to Gloucestershire with £1,000 worth of drugs 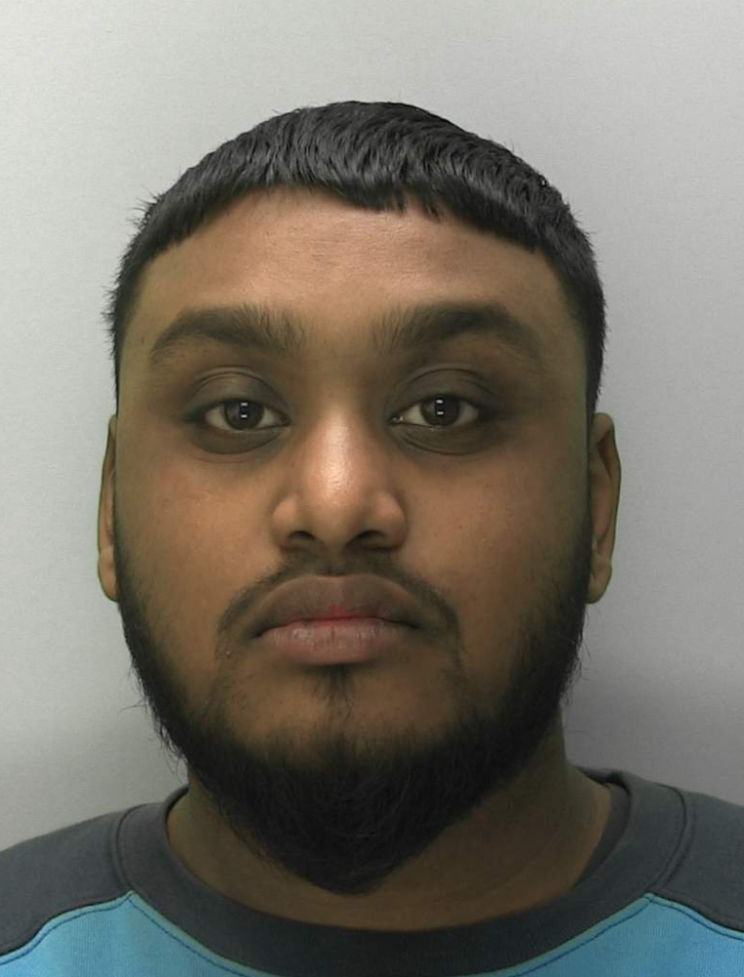 A drug dealer who was on his way to sell his illegal wares in Gloucestershire was stopped on the M5 and found to have over £1,000 worth of heroin, cocaine and cannabis secreted between his buttocks, a court heard.

Gloucester Crown Court was told that on February 23 this year police stopped a blue BMW on the southbound slip road of junction 9 of the M5 near Tewkesbury, Glos, because they believed it was involved in a 'county lines' drug operation.

Prosecutor Ian Fenny said: "The only person in the vehicle was 23-year-old Rehan Ahmed, who did not have insurance to drive the vehicle. He was in possession of two mobile phones including a burner phone that was ringing when the car was being searched by police.

"Ahmed was strip searched and was found to have over £1,000 worth of drugs - both heroin and cocaine of class A and cannabis, a class B drug, secreted between the cheeks of his buttocks.

"The seized phones were analysed and were found to have sent out bulk messages relating to drug dealing and a message sent the day before Ahmed was arrested stated 'out of stock, more tomorrow'.

"Ahmed was part of a county lines operation and was making a financial gain from it. He was in possession of the drugs and a number of phones and therefore this was a significant role.

"He had an awareness of what he was doing as he was sucked into this operation as he had built up a substantial drug debt and would have known how the system works.

"Ahmed did not offer up any explanation for his activities until he got to court."

Jas Mann, defending, said: "Ahmed was working for a group who supplied class A drugs. He was not a major player.

"Ahmed accepts that he needs to be punished for what he did.

"It all began with a class A drug addiction and when he built up a substantial debt he allowed himself to be used by others.

"He worked in the restaurant trade before the pandemic lockdown and his involvement in drugs has led him to this precipice."

Ahmed of Cambridge Road, Birmingham pleaded guilty to the possession with intent to supply heroin and crack cocaine February 23, 2021 and the possession of a class B drug, cannabis and using a motor vehicle without insurance on the same date.

Judge Michael Cullum said: "It is sad to see somebody so young involved in a county lines drugs operation such as this. You were part of the organisation which supplied drugs to end users.

"You took the risk and chose to get involved to pay back your drug debt. You knew what the stakes would be if you were detected.

"I have no option but to impose a custodial sentence because of the role you played within the significant drugs operation."

The judge sentenced Ahmed to a two-year prison sentence and endorsed his driving licence with six points for having no insurance and ordered him to pay a victim surcharge.

The judge also ordered the forfeiture and destruction of the drugs and mobile phones and warned him that he would be subject to a proceeds of crime hearing in December.