Burglaries fell by 900 across Gloucestershire in the year up to February - saving police and public more than £4million. 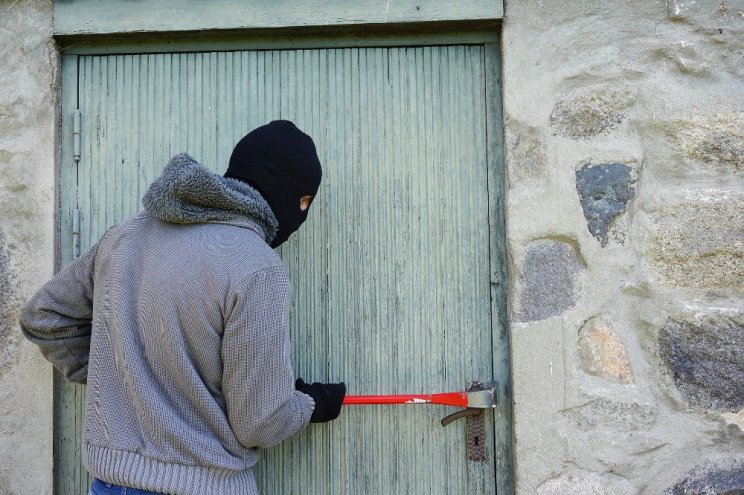 The latest figures show there were 694 fewer burglaries in the home from March 2019 to February 2020, down 23 per cent on the previous 12 months.

And a fall of 206 incidents in a business/community setting was a fall of 17 per cent.

The Home Office puts the average police cost of each burglary at £477,000 while costs to victims in terms of repairs and insurance claims is £5,220 - making a saving across the county of nearly £4.7million.

Gloucestershire Constabulary's head of investigations Det Supt Steve Bean said: "Obviously this is a purely financial calculation but it is a good barometer of the success we've had in the period under review.

"What is more important is the human calculation - the savings in terms of the distress, trauma, anxiety and inconvenience that the victims of 900 burglaries would have suffered. That is the real result."

Mr Surl said, "The Chief Constable and I agree that every crime matters and every contact with the public counts. I refreshed the Police and Crime Plan to reflect this.

"The investment I made went directly into the fight against burglary and serious acquisitive rural crime because that's what the public were asking for and what the police wanted too.

"Burglary is a heinous crime and must always be a priority for the police, no matter what else they happen to be dealing with."

He continued: "These are very encouraging results and I hope they dispel the misconception that the police are no longer interested in some levels of crime".