Drone pilot brought down to earth by restorative justice

The pilot of a drone flown illegally over properties in Cirencester met one of the residents and underwent training as part of a successful restorative justice outcome. 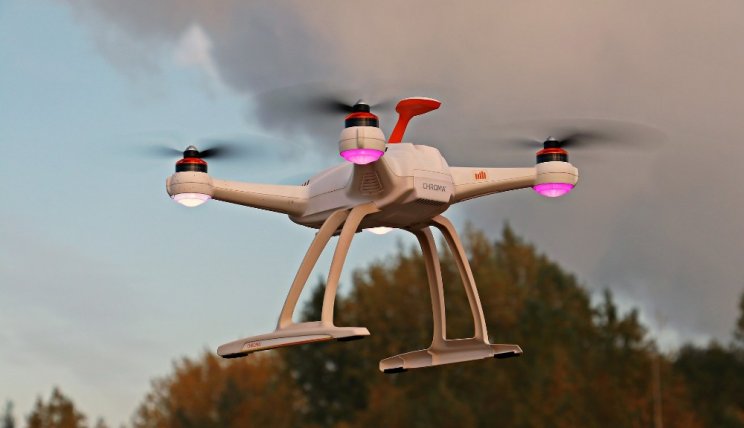 The man, from Swindon, was identified when Gloucestershire Constabulary's rural crime team traced technical information on the internet following the incident.

He met with the main victim to hear about the distress, fear and anxiety caused by the invasion of privacy, as well as taking part in training on various safety scenarios.

PC Ash Weller, from the rural and environmental crime team, said: "This was a great success with the man admitting he had not taken into account the feelings of the residents in the area and the potential impact on their personal lives.

"The victim was very grateful to have the opportunity to voice concerns and hoped the man and other drone operators would learn from his experience.

'Drones are becoming more popular, they are good fun and a great tool to get some incredible videos or pictures. However they can be extremely dangerous in the wrong hands."

Any drone used in public weighting more than 250 will have to take an online test and be registered with the Civil Aviation Authority unless you have a registered exemption."

Police and Crime Commissioner Martin Surl said" "Restorative justice is proven to be a very effective way of bringing home to an offender the harm they have done.

"Having to confront those who have suffered is often more effective than some other forms of punishment.

"It is definitely not a soft option while giving victims the opportunity to be involved throughout the process can also give them greater satisfaction."

He continued: "Restorative Gloucestershire has won awards for its work in this area and sets the standard for others to follow."