Threatened strike action by lorry drivers at leading building materials supplier Hanson could lead to a shortage of cement. 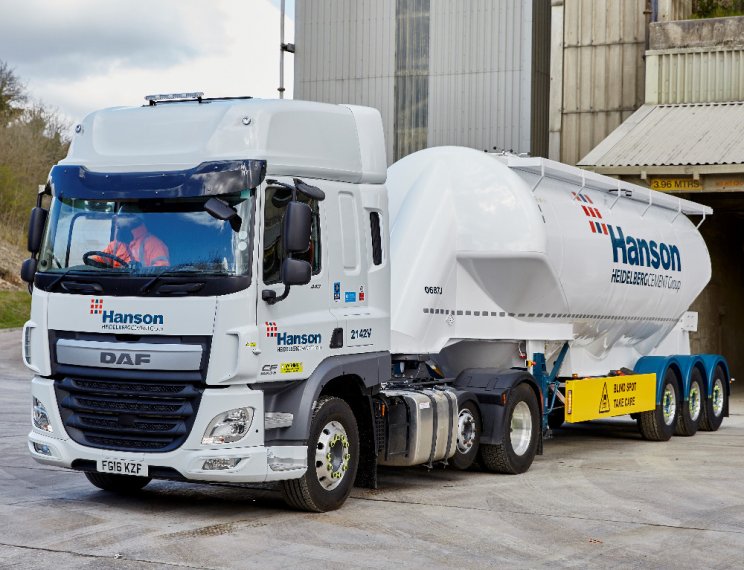 More than 200 lorry drivers and engineers, who are members of the Unite union, rejected a pay offer of 2.5%.

If strikes do occur then both large and small construction projects could run short of cement as many only have limited storage facilities.

A ballot for industrial action starts this Friday 10th September and closes on Friday 23rd September. If members vote for strike action, this could begin in October.

Unite national officer Adrian Jones said: "With the ongoing driver shortage, our members are seeking a pay increase which recognises their hard work and dedication.

"If strikes do occur then it will have major implications for the construction industry. Supplies of cement will quickly run out, which will result in projects being delayed."

Simon Willis, Hanson UK CEO, said: "Our negotiations are ongoing, so we are unable to give any further details concerning the discussions at this time.

"We are committed to arriving at an agreeable settlement so that we will be able to continue to supply our customers, as we have done throughout the pandemic and during the current levels of high demand for our products." 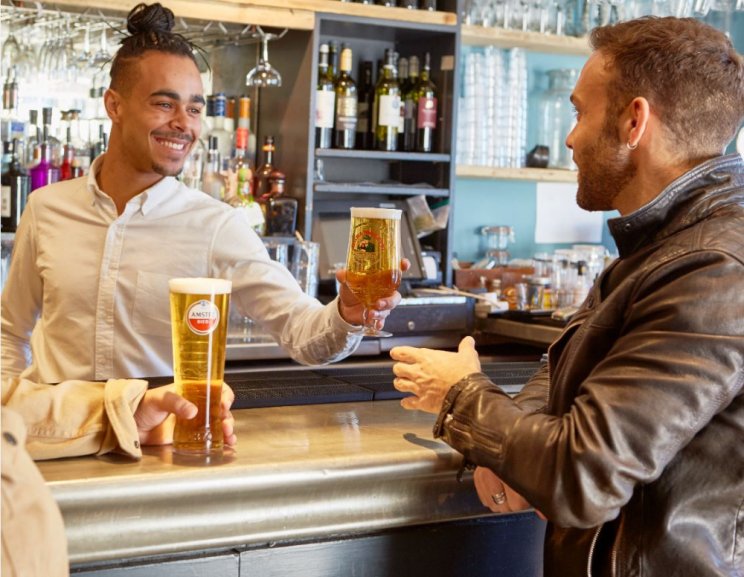 Meanwhile, the pay dispute by 1,000 GXO draymen, who deliver for Heineken and others, which had threatened a late summer 'beer drought', has been settled after they voted overwhelmingly to accept an improved pay offer.

The drivers deliver about 40 per cent of the country's beer to pubs and other hospitality outlets across the UK from 26 sites. Pub chain Wetherspoon was among those which had reported a shortage of beer.

A spokesperson for Heineken UK said: "We're working tirelessly to find solutions to delivery issues caused by considerable disruption in the haulage and logistics market.

"What's important is that the great British pub is open for business. Pubs won't run dry - if your favourite pint isn't immediately available, there will be a tasty alternative to try."