Police who stopped a driver for erratic driving found him under the influence of crack cocaine and with almost £50,000 of drugs in the car. 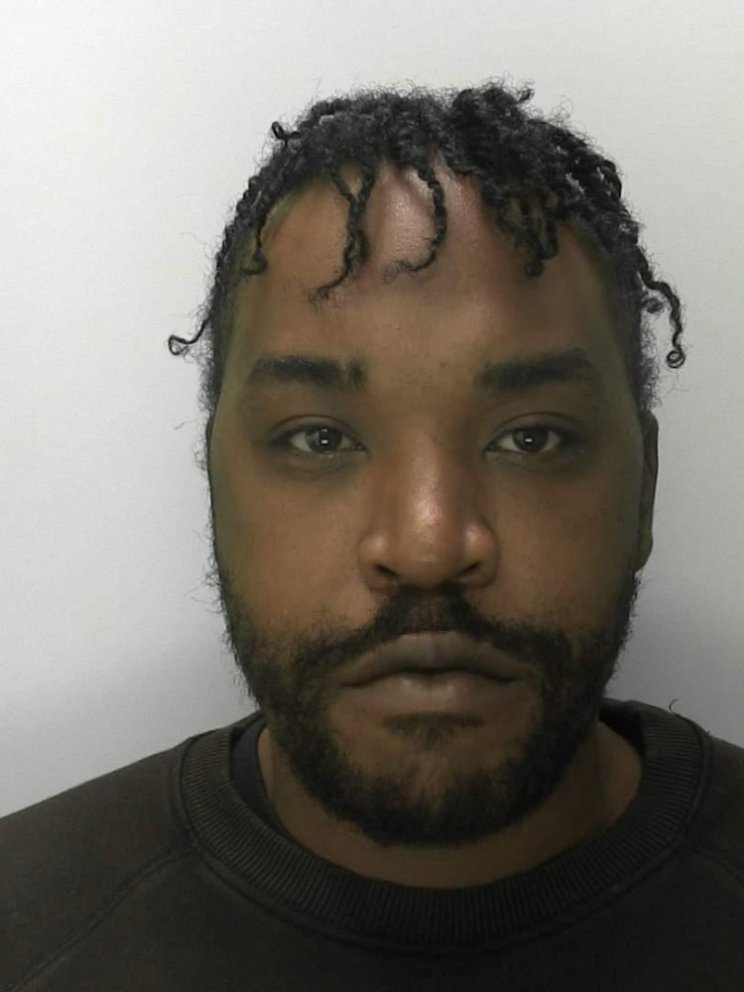 Martell Cunningham, 36, of Poplar Way, Hardwicke, pleaded guilty at Gloucester Crown Court to possessing heroin and crack cocaine with intent to supply, driving while disqualified, having no insurance and refusing a breath test.

He was jailed for 34 months and banned from driving for four years and five months.

Judge Michael Cullum also ordered the confiscation of £48,330 worth of heroin and crack cocaine with a proceeds of crime hearing scheduled for January.

Prosecutor Ian Fenny said police pulled Cunningham over in Bulford Close, Brockworth, after becoming suspicious he was under the influence of drugs.

Judge Cullum said Cunningham plainly had a 'significant role' in drug supply although he was a courier and not a street dealer.

Charles Langley, defending, said he accepted Cunningham's role was significant because of the sheer amount of drugs he was carrying.

He said: "He was not a street dealer - he was effectively holding the drugs on the instruction of another.

"It is unusual that he was himself under the influence of crack cocaine at the time. He says in his statement that he was addicted to cocaine.

"He was working for another and performing this particularly important but limited function on behalf of another. He had no influence further up the supply chain."

Mr Langley told the court Cunningham is in a long term relationship and his partner is due to give birth to their first child in nine weeks.

"He is determined to change his ways and be a good father to their child," he added.

Passing sentence, the judge told Cunningham: "I accept this was not your drug operation. You were not the person who was ultimately to benefit from the sale of these drugs.

"I also accept you were a crack cocaine user and that is how you came to be involved in this operation."