Driver in 'critical condition' after collision near Bourton-on-the-Water

A man is in critical condition in hospital after a crash between a car and a lorry near to Bourton-on-the-Water on Wednesday evening.

The 30-year-old from Swindon, was driving a silver Skoda Fabia and was involved with a collision with a white Scania articulated lorry at the junction of Buckle Street and the A429. 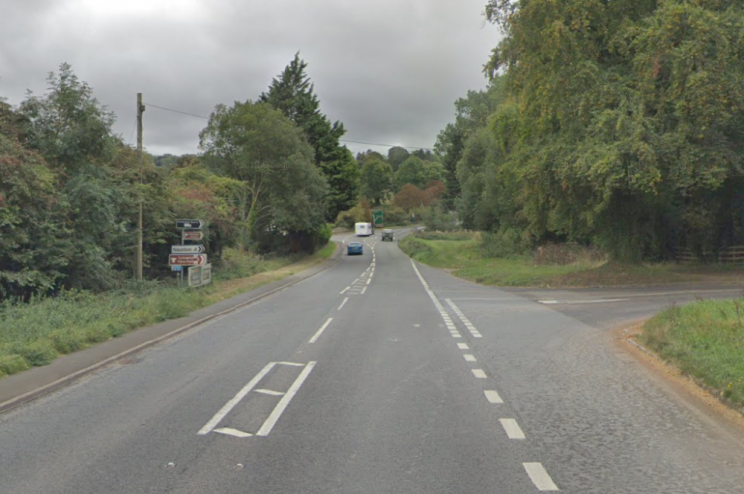 According to a statement from Gloucestershire Police, the Skoda driver suffered "serious injuries and was taken to Southmead Hospital in Bristol.

The statement, released this morning, added: "he remains in hospital today in a critical condition. The lorry driver, from the Bristol area, was physically uninjured."

The road was closed for much of Wednesday evening while collision investigators were at the scene.

Gloucestershire Constabulary can also be called on 101 and reference incident 428 of 25 September.