Driver attacked burger van owner after being asked to move

A lorry driver attacked a burger van operator with an iron bar after being asked to move from its regular spot. 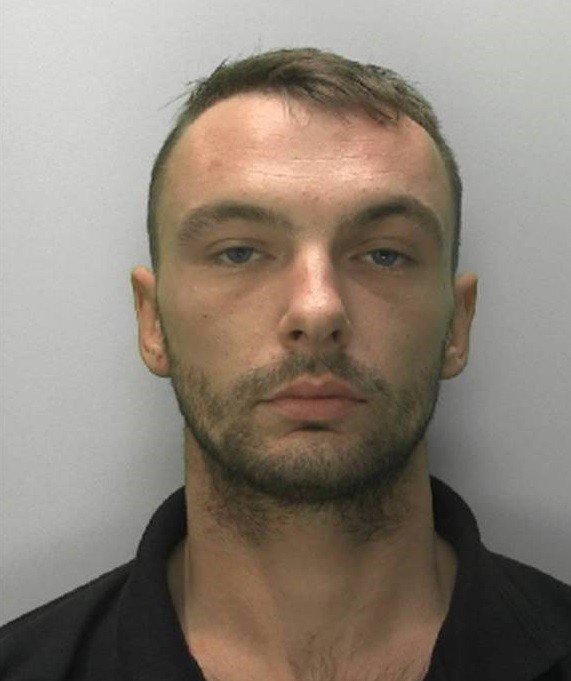 Richard Hawkins found a car transporter parked in the designated spot at Ashville Road, Gloucester, had had been using for 17 years, Gloucester Crown Court was told.

Driver Richard Hall, 30, told him he would move it in 30 minutes when his break ended.

But prosecutor Alec Small said 10 minutes later Hall approached the burger van and assaulted Mr Hawkins, hitting him on the head with an iron bar and punching his jaw.

He was sentenced to a two-year community order and 150 hours of unpaid work.

Mr Small said: "Mr Hawkins managed to escape out of the van with Hall following. Hall then got back into his lorry and drove off."

The court was told Mr Hawkins immediately contacted the police, who found out from the lorry operator, Robinsons Auto Logistics, where Hall's next stop was.

Hall was arrested at this location and the iron bar used in the attack was found in the driver's cab with blood on it from Mr Hawkins.

Eugene Hickey, defending, said: "Hall pleaded guilty to the offence and has stayed out of trouble ever since the incident. He has since gained new employment."

Judge Ian Lawrie QC said: "Hall has an issue over his temper. He has since gained work and this case has taken so long to get to court for resolution that I feel a two-year community order is the most appropriate sentence."

As part of the order, Hall will have to complete 120 hours of unpaid work. The judge also ordered Hall to pay £150 towards prosecution costs and a victim surcharge of £85.