New luxury apartments have been unveiled in the centre of Stroud by the company leading the multi-million pound transformation of the town's shopping centre.

Aside from the £12 million plus investment in the now rebranded Five Valley's shopping centre, which has seen Dransfield employ the services of Gloucestershire-based Barnwood Group and Speller Metcalf, the Yorkshire-based company has also been beavering away on another project.

That being the five luxury apartments it has just unveiled in what it calls "the previously under-used space above the retail units on King Street". 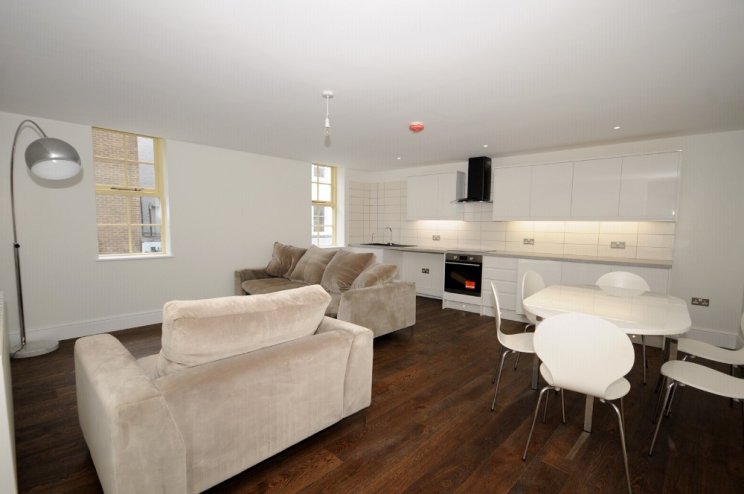 For those who know the former Merrywalks Shopping centre more intimately the exact space can be found by ascending "an attractive new stairway and access courtyard area" created to the side of Curio Lounge.

Hertfordshire-based Ardent Developments Ltd has been working on the new "living above the shops" project for the last few weeks, transforming storage and office space into attractive new town centre living.

The first one to be completed is a two-bedroom apartment which has a private entrance off King Street and is available to rent through Hunters Estate Agents in Stroud.

Two further apartments will be released for sale in the next few weeks.

The development will deliver a total of three two-bedroom apartments and two which have just one bedroom. 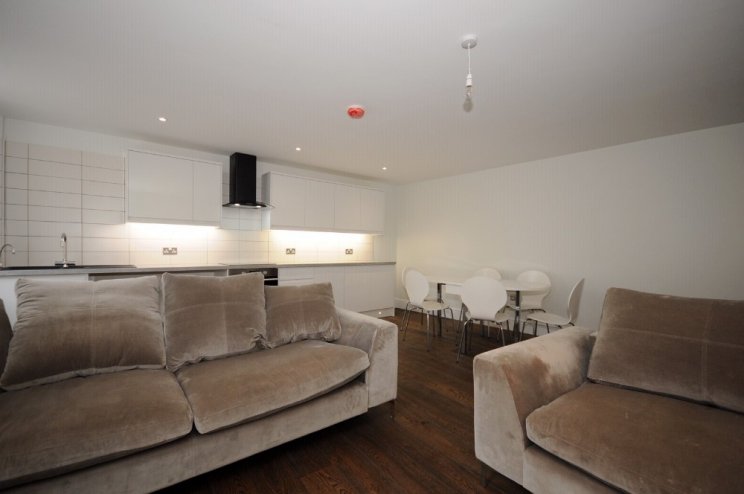 Dave Hale, Dransfield Properties' construction director, said: "Transforming the space above the retail units into attractive new town centre accommodation is a key part of the Five Valleys development and we are really pleased to be releasing this first property to the rental market.

"The first available looks fantastic and has created a lovely living space in the centre of the town. Further apartments will be available later in the summer."

Speller Metcalfe is currently working on the transformation of the mall area and the exterior of the adjoining car park and this phase of work is due to be completed in 2020.

The Five Valleys project is also part-funded by GFirst LEP.