Dr Martens sales up nearly a third on 2019

It's the footwear that never goes out of style and Dr Martens has revealed that trading was slightly ahead of expectations in its first quarter. 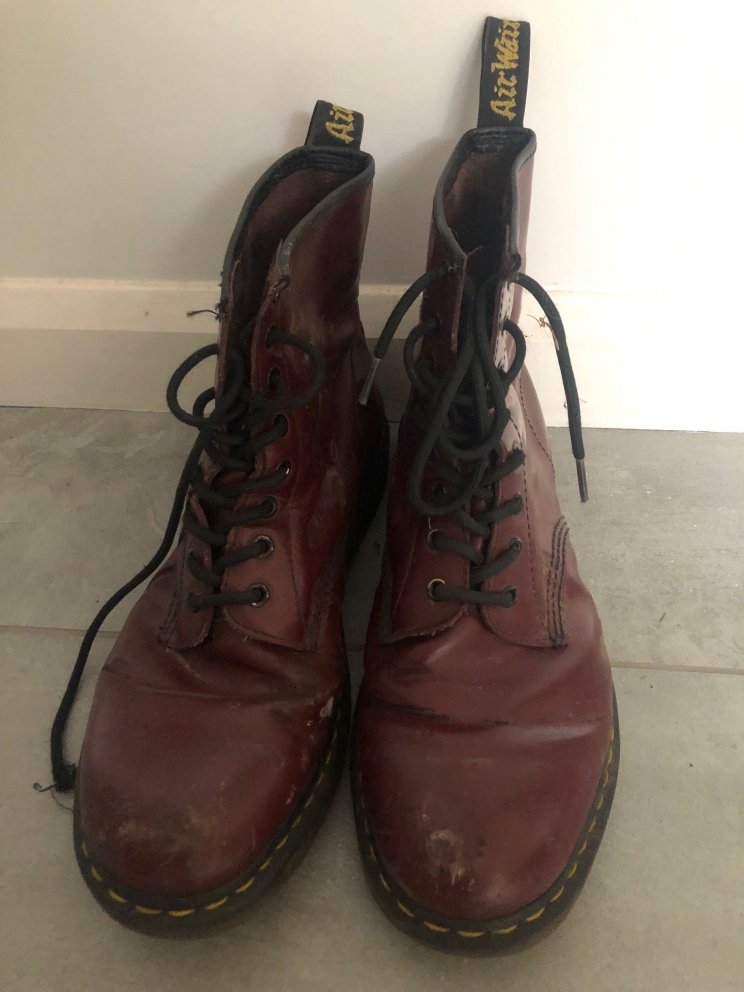 The retailer, which listed on the stock market earlier this year, recorded quarterly sales of £147.3 million, up 52 per cent on 2020, and a 31 per cent rise in the same quarter in 2019, as reported by Retail Gazette.

All US Dr Martens stores were open throughout the first quarter, while UK stores opened from mid-April and European stores reopened throughout May and June.

As a result, in-stores sales were more than triple those of 2020, when the majority of stores worldwide were closed. However, in-store revenue for the quarter was down six per cent on 2019 levels.

Online sales were up 11 per for the quarter, even compared to very high 2020 levels.