Gloucester-based Dowty Propellers has today announced the successful completion of its largest ever propeller R&D programme. 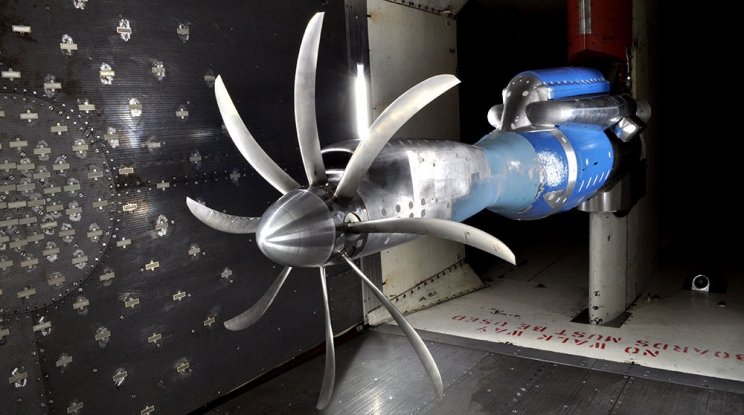 The ambitious £20m project, part funded by the UK government, sought to innovate every aspect of the design, manufacture and testing of its propeller systems.

With a factory at Gloucester Business Park in Brockworth, Dowty Propellers collaborated with three UK innovation centres on the DigiProp project - The National Composites Centre, The Manufacturing Technology Centre and The University of Sheffield's Advanced Manufacturing Research Centre; all members of the High Value Manufacturing Catapult.

These partners offered subject matter expertise on both established and emerging technologies, allowing Dowty Propellers to unlock some of the best next generation capabilities and innovations that the UK has to offer.

Mark Scully, head of Technology for Advanced Systems & Propulsion at the Aerospace Technology Institute, said: "This project has delivered innovations in propulsion performance and cost through design and productivity which has helped to transform R&D for propellers. 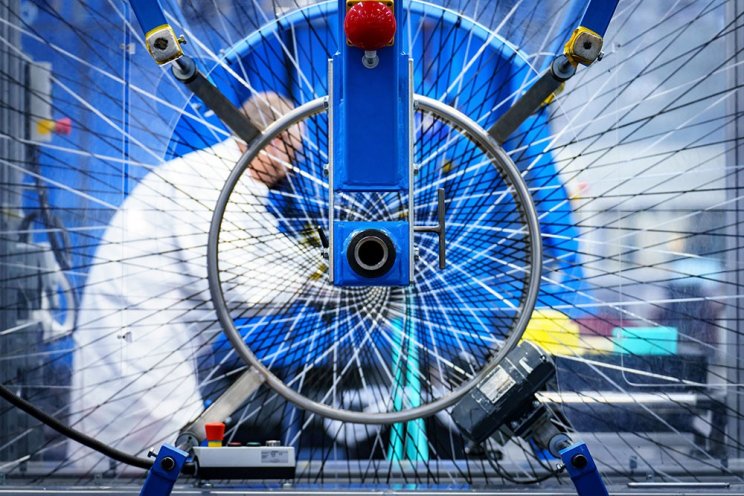 "With the assistance of the High Value Manufacturing Catapult partners, the manufacturing innovation has been deployed into the new state-of-the-art Dowty facility in Gloucester. This provides an excellent foundation for Dowty and the UK to secure future sustainable aerospace opportunities."

Dowty Propellers is now beginning to use the next generation technologies realised in DigiProp for evolving aircraft applications and to target next generation platforms.