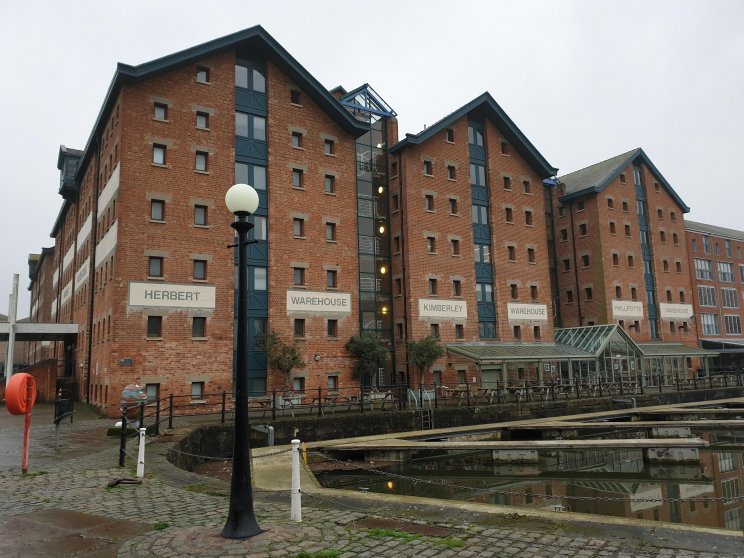 A sign on the outside of Dr Foster's Waterfront Bar & Restaurant beneath the Herbert, Kimberley, Phillpotts warehouses at the waterside site reveals the name to anyone eagle-eyed enough to spot it.

Although they might be putting two and two together and getting six, as the sign bearing the legend that is Dowdeswell Estates is actually on the property belonging to the owner of the Dr Foster's Waterfront Bar & Restaurant - a privately owned business.

Exactly what that means long-term for the popular bar and restaurant and whether it will feature as part of the Cheltenham-headquartered Dowdeswell's plans for the three former warehouses once home to the county council is unclear. But the firm did give us a hint.

"We can confirm that Dowdeswell Estates are the preferred bidder and we are currently in discussion with the council regards our proposals. 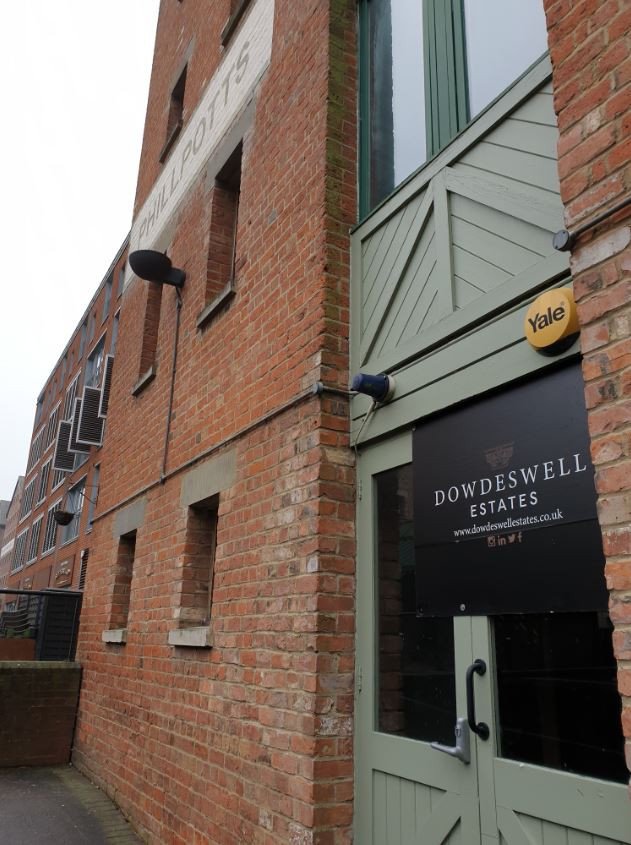 "We can also confirm that the Dowdeswell Estates design team are looking at various solutions to the development of the three-building block as a whole," said a spokesperson for the business, which has had a hand in such high-profile projects as the Lucky Onion estate across Cheltenham and the Cotswolds, to name but a few.

For Gloucester-watchers the firm has already created excitement after revealing itself as the name which will take on another high-profile city centre building.

"This is a Dowdeswell Estates led project and as per The Fleece on Westgate Street, we see this as a chance to further demonstrate our passion for and our involvement in, the regeneration of Gloucester city.

"Our proposal, we believe, will have a positive impact on the day, evening and night-time economies of the historic docks and provide the city with a flagship dockside destination.

"As we've mentioned The Fleece, we would like to take this opportunity to say that our concept is currently in the design development stage and with a view to commencing the heritage stabilisation works the building requires this coming spring; we will be looking to provide regular updates over the coming months with regards the progression of this exciting landmark project."

It is understood that should Dowdeswell Estates go ahead the project would be prepared for an as yet un-named end user.

Punchline was unable to reach the owner of Dr Foster's Waterfront Bar & Restaurant.