The Cheltenham based turnkey design and construction company responsible for the restoration and interior design of some of Cheltenham's most prestigious listed buildings, have turned their attentions to Gloucester's iconic Fleece hotel.

Dowdeswell Estates previously hinted at a potential move into the City with a cryptic tweet some weeks back but after positive initial meetings with the council, company founder and managing director Rod Jenner, confirmed the partnership with Gloucester City Council. 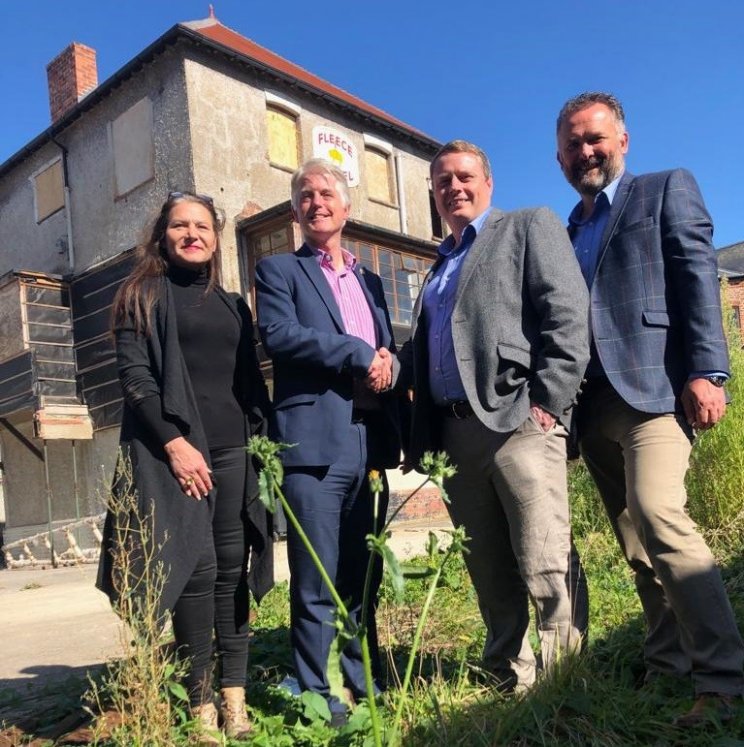 Speaking exclusively to Punchline, Mr Jenner said. "After looking at the site two years ago, I could see not only the enormous potential of the site itself but also its pivotal role in the wider regeneration of the City.

"With my previous involvement with Gloucester City Football Club, I was well aware of the potential Gloucester has a City and the ambition that the Council and City leaders have for it.

"After more than a year of going through the tender process, my team and I couldn't be more thrilled that the council have bought into our concept and have put the trust in us to partner with them and design, develop and deliver what we think is a unique and landmark project."

VIDEO: Take a tour through the Fleece Hotel ahead of its redevelopment

With the project still at a conceptual design stage details were not forthcoming.

However, Mr Jenner did disclose that the project concept includes a sympathetic restoration of the 15th Century hotel, outside spaces and a restoration of The Monks Retreat under croft, complemented by a host of exciting food and beverage concepts. 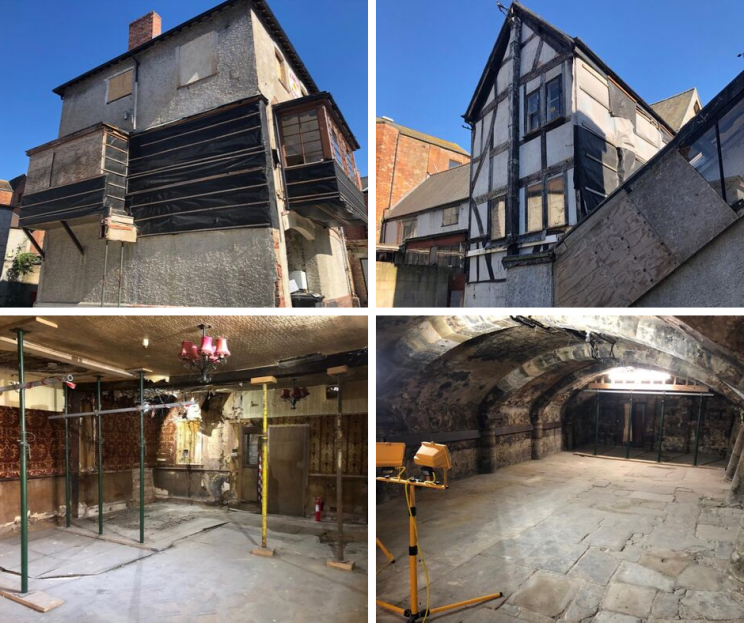 He added: "We firmly believe that the quality of both our concept and the projects we have a track record of delivering, will see the finished Fleece Hotel become a catalyst for the regeneration of the rest of the City and raise the bar in terms of future developments in Gloucester City Centre."

"We're well aware of the historical role that the Fleece has played in the City and in the lives of those who remember it in its heyday, with many people already sharing stories and memories of it with us in person and via social media.

"It will very much be our privilege and pleasure to be able restore and elevate this incredible building and give it back to the people of Gloucester."

The vaulted 12th Century undercroft of a previous merchant's house on the site known as the Monks Retreat was incorporated into the building when it became a hotel. 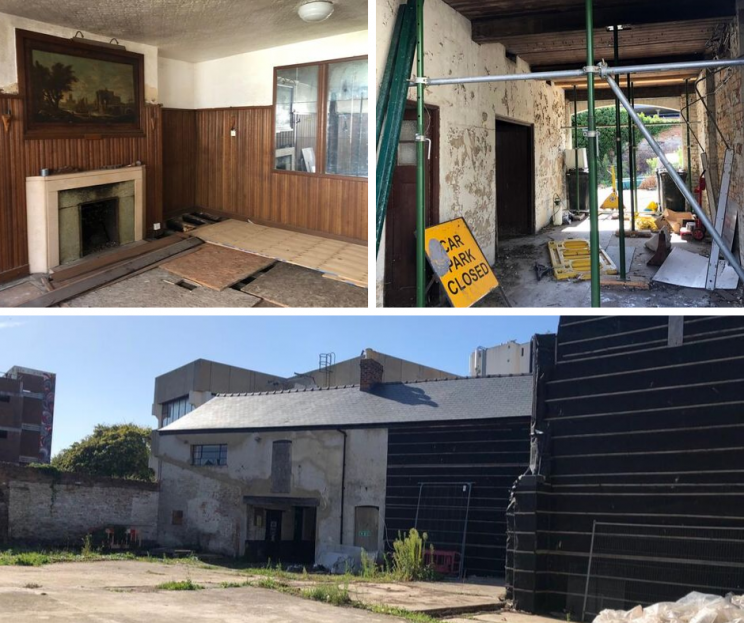 Gloucester City Councillor Paul James said he was "delighted that the Fleece has attracted the attention of a developer with the pedigree of Dowdeswell Estates.

Cllr James added: "I have been hugely impressed with their projects elsewhere in the County and I am excited that they want to bring their skills and expertise to Gloucester.

"The Fleece is an enormously complex site which has been difficult to find a solution for, but I am confident we are now going to achieve this.

"For a period of over three years, the limitless vision and stubborn determination of Councillor Dawn Melvin was the driving force behind the project.

"This is a game changer for the whole city."

For more information about Dowdeswell Estates and their projects, follow twitter.com/DowdeswellEst  or visit www.dowdeswellestates.co.uk 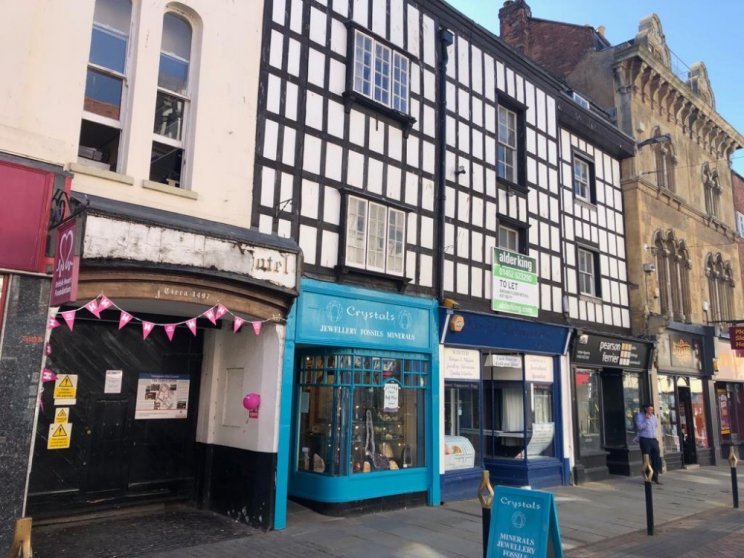