Ambitions plans at a highly-rated Greek restaurant in Gloucester Docks has gained approval for its expansion plans from Gloucester City Council. 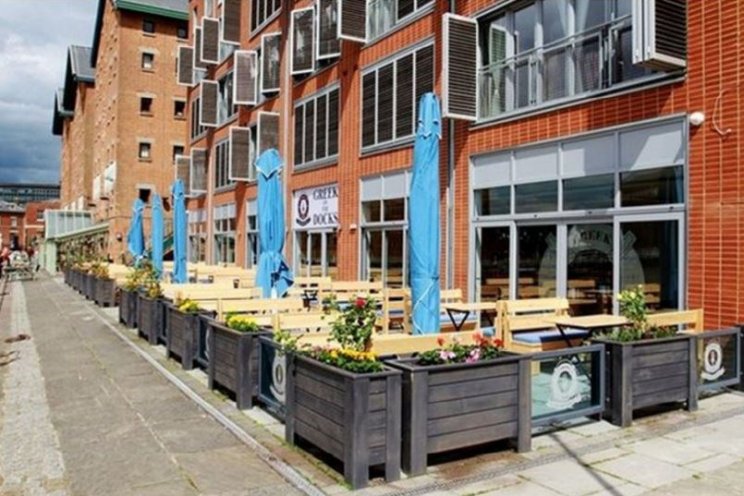 The owners of Greek on the Docks applied for permission back in February to add a glazed conservatory to its existing restaurant.

The approved application shows plans for a large glass conservatory, to the full frontage along the north‐west elevation. This will act as a new main entrance to the current restaurant.

It added that: "The conservatory will offer a retractable roof and sliding glazed screens that will be opened mainly in the spring and summer months so that the atmosphere of Gloucester Quays can be enjoyed.

"During the autumn and winter months the conservatory will remain closed and heated from within allowing it to remain functional and help expand this growing business." 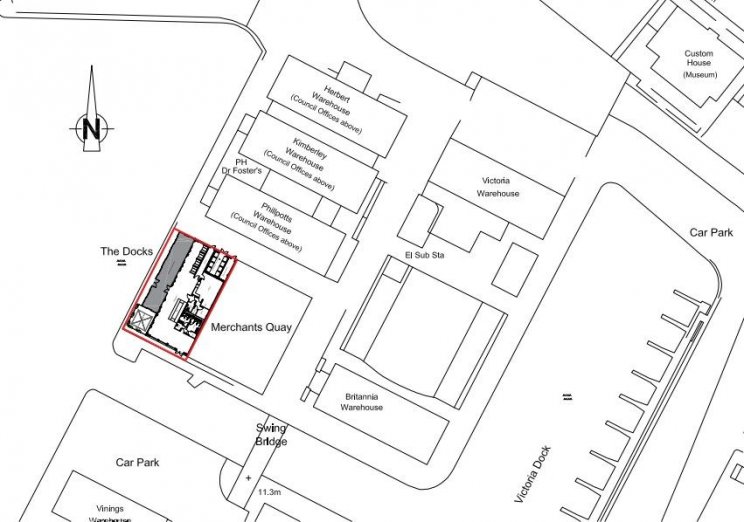 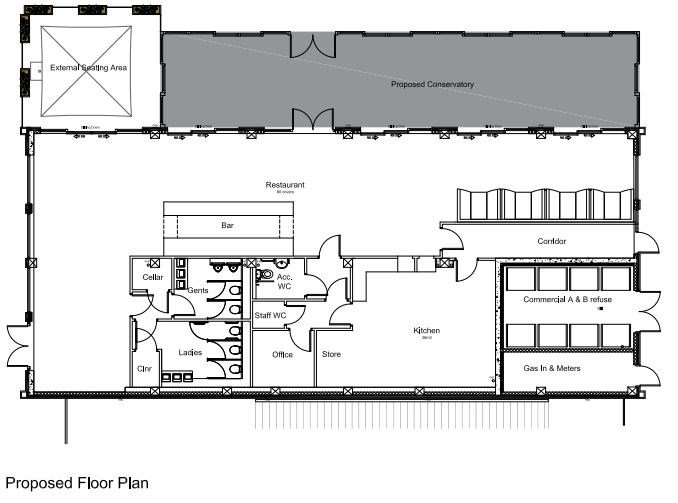 Several residents living within Merchants Quay objected to the original application, raising concerns over the safety of residents above the restaurant should they need rescuing, difficulty in maintaining external shutters and potential issues with noise and fumes. 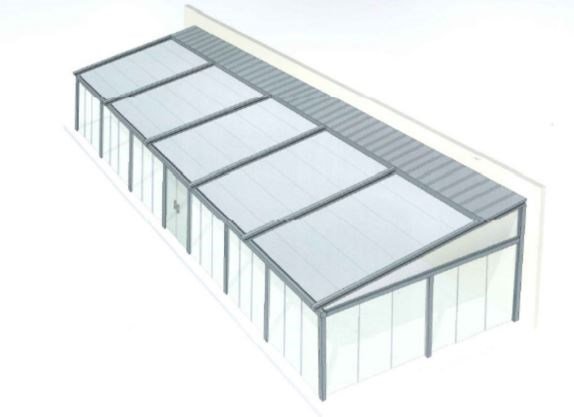 Comments on behalf of Gloucester City Council also said: "The proposed extension goes beyond the adjacent building line of Dr. Fosters glazed extension. This would then encroach on the City Council owned land and is outside the Merchants Quay leased area.

"By encroaching onto our land, we believe that the docks covenant not to build within three metres of the dock edge would be breached."

Despite these comments, the application was approved last week.