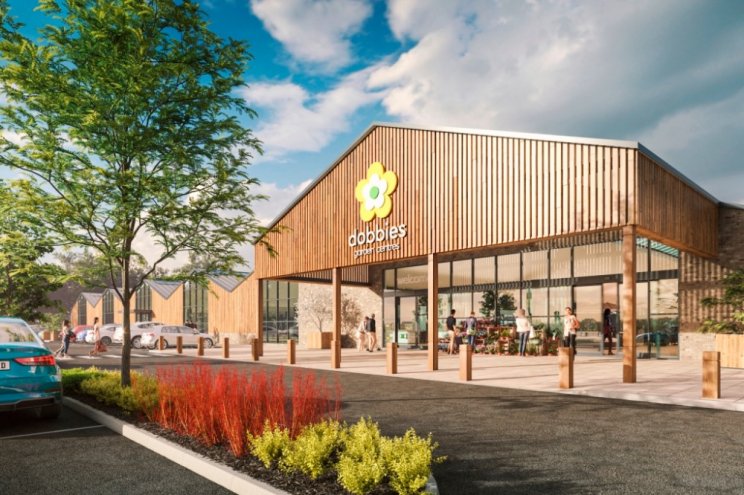 The 75,000sq ft site will be adjacent to the proposed Designer Outlet Cotswolds at Junction 9 of the M5.

The designer outlet and garden centre are part of a wider development by Robert Hitchins which will include 850 homes, a school and a local centre adjacent to an existing Marks and Spencer supermarket, Starbucks and BP filling station.

Dobbies chief executive Graeme Jenkins said: "The new garden centre will be our fourth largest in the UK and the jewel in the crown for the South West region. 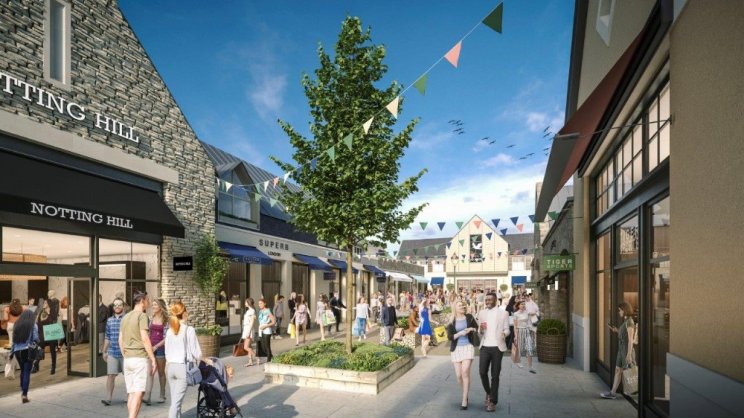 "Not only do we want to delight our customers with our plants and gardening offer, but also feature a variety of other attractions and product ranges.

"With such an excellent location, right on the junction of a busy motorway, we look forward to welcoming local residents, passing motorists and visitors to the region."

It will be share the 180-acre site with the 195,000sq ft Designer Outlet Cotswolds which will feature some 90 retail units, restaurants and cafes.

"Working closely with ROS Retail Outlet Shopping, one of the top outlet operators in Europe, we have managed to secure strong interest from major global brands which we hope to announce in the near future.

"We have put much thought into the architectural appeal of the scheme and the spectrum of choice for visitors when we open. Dobbies will be a significant addition to the development."

Detailed designs for the Cotswold Designer Outlet were submitted to Tewkesbury Borough Council last following the granting of outline planning permission in 2018.

Infrastructure works are due to start in the autumn with the garden centre and outlet village scheduled to open in 2022.

Detailed negotiations are under way with high-quality retail brands with the outlet village due to feature aspirational brands across fashion, leisure, footwear and lifestyle along with quality restaurants and coffee shops.